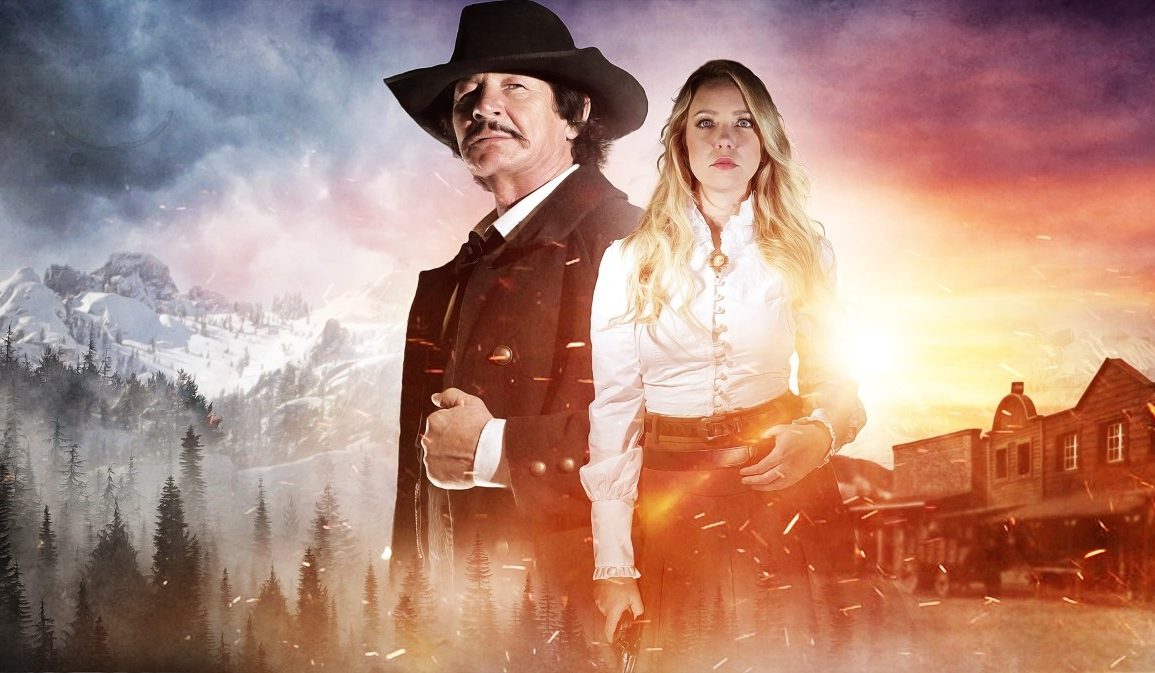 Jeff Miller, producer of Death Kiss and Once Upon A Time in Deadwood, talks about his working relationship with Robert Bronzi.

When was the first time you saw a Charlie Bronson flick? Do you recall?

I can’t recall exactly.  I saw some on TV in the ’70s and ’80s, then of course the days of VHS.  Early on I saw some he did with Jill Ireland, TELEFON I think, some of the DEATH WISH series, 10 TO MIDNIGHT, ONCE UPON A TIME IN THE WEST of course.  THE DIRTY DOZEN and THE GREAT ESCAPE too.

Do you have a favorite of his?

I liked the first DEATH WISH, though I haven’t revisited it in awhile.  I did revisit DEATH WISH 3 recently, and that’s a lot of fun!  Crazy movie.  Worth repeat viewings. 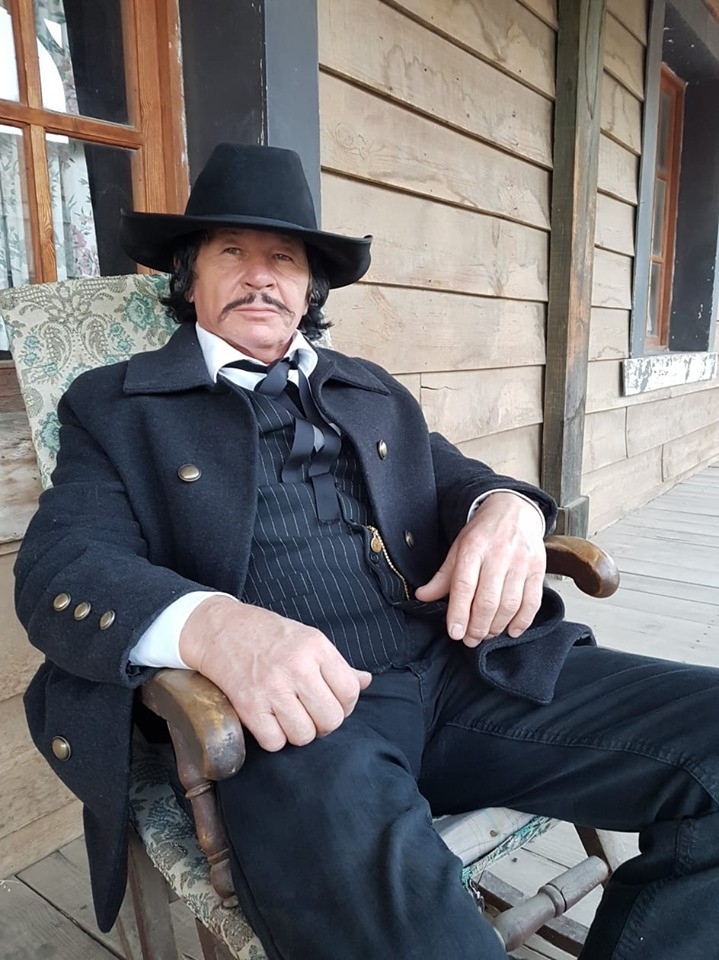 Bronson had the remarkable mix of solid acting chops and physicality. Who else today do you believe embodies those qualities?

Bronzi, of course!  🙂  Scott Adkins of course is pretty good.  He’s doing some interesting films.  Michael Jai White is a good actor.  There are a number of folks.

Not close at all.  We filmed for a couple of days in Western Leone, near Almeria, Spain, where the famous house from ONCE UPON A TIME IN THE WEST still stands, only now it’s a saloon set.  Our showdown at the end takes place in front of it.  Otherwise, the only similarity is the title, which of course I’d wanted to use to tie in ONCE UPON A TIME IN THE WEST, the new Tarantino movie, and of course the DEADWOOD show. 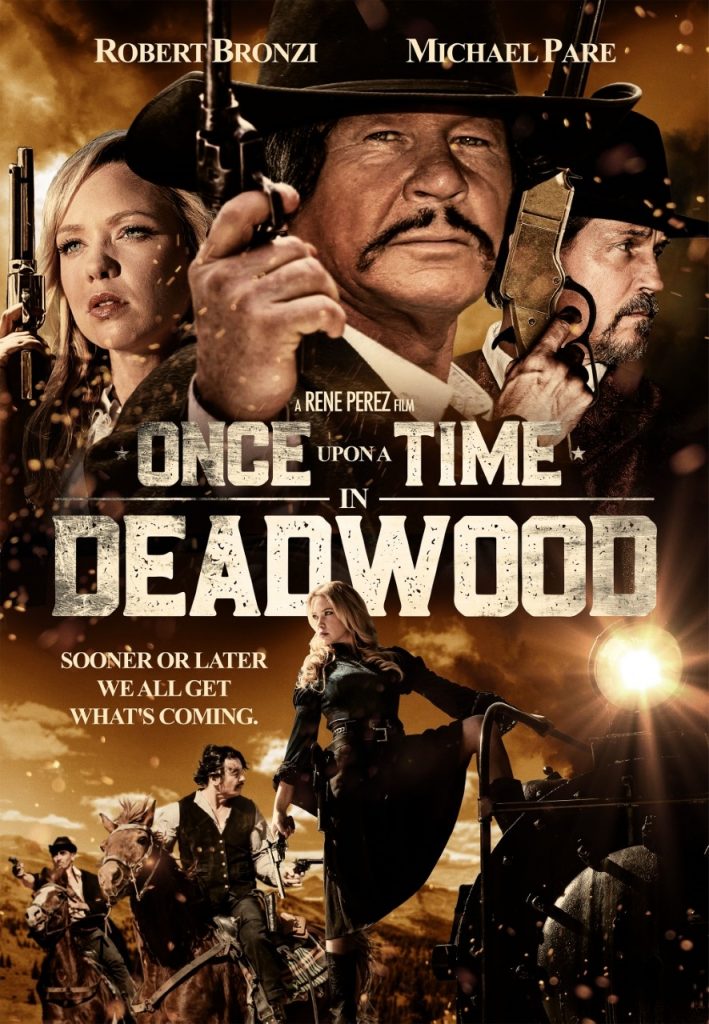 Does Bronzi do a lot of his own stunts?

All of them!  He didn’t have doubles.  He used to be a stuntman at these western shows in Spain, so he’s used to riding his own horses and doing action.

Is there one particular action moment in the movie you’re particularly proud of?

I like the final showdown.  Very Leone-esque.  Director Rene Perez and I had talked about it, and he did a great job with the pacing there.

ONCE UPON A TIME IN DEADWOOD is now on digital.