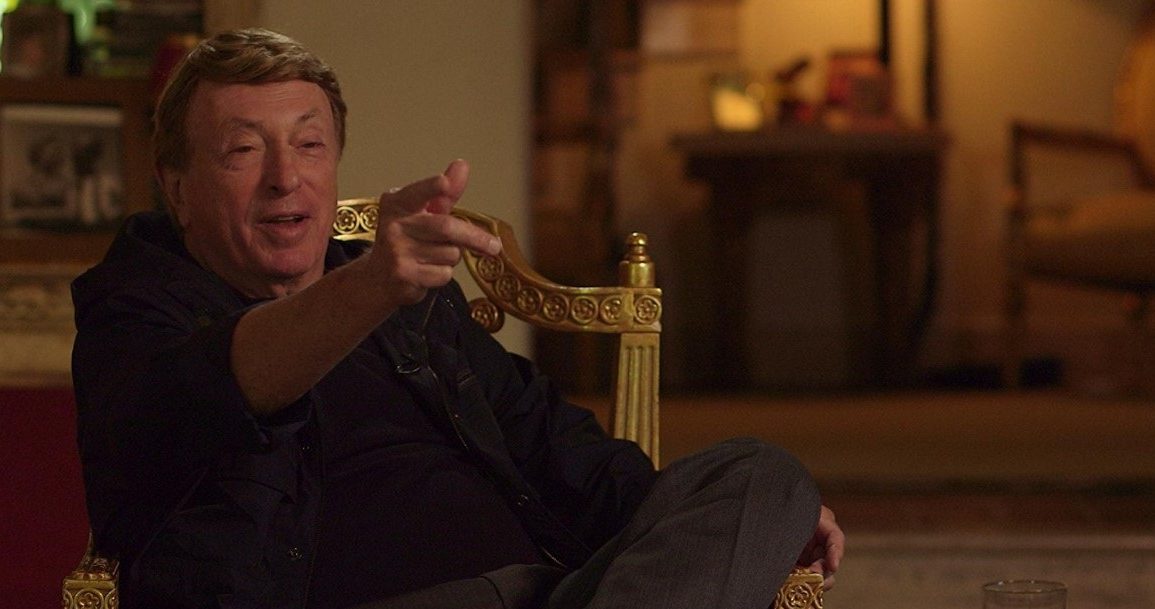 Steve Mitchell, a prolific writer, producer and filmmaker in his own right, brings the story of Hollywood maverick Larry Cohen to the big screen this July with the amazing documentary King Cohen.

When did you get involved in this one? Was it something that you and Larry Cohen cooked up together?

I have to take the blame for this myself. I was looking for a project to do, and thought that Larry’s career was worth examining. Frankly, the project turned out to be even more interesting than I imagined it would be. All of this is due to Larry who is not only original and fascinating, but he is also very entertaining. In his early days he was a stand-up comic. After all these years, he still is, and he is always making jokes, and doing impressions. Once a performer…always a performer, as they say.

And the big question, why? Why did you feel there was a movie in Larry’s life?

Larry is a unique and idiosyncratic story maker. The first card at the end of all of his films, I believe, is…A LARRY COHEN FILM. He belongs to a small club of triple hyphenates, like Orson Welles, Sam Fuller, and these days, Tarantino. He also represented a kind of guerrilla film making approach that was bold, a little nutty, and dangerous, which we do not see much of anymore. With that in mind, Larry and his career seemed, to me, like a fertile subject for a film.

Are you surprised that there haven’t been any movies on Larry before? He has such a rich history…

You’re right. I was sort of surprised, but most recent movie docs about directors, have been getting made after I had the original impulse to make the movie. We are seeing more director docs these days than we did only a few years ago. For once, it seems, my idea was slightly ahead of the curve. Not usually the case for me, I can assure you.

How did you decide which films of Larry’s to cover?

I covered most of his films because each project to a degree said something about who Larry was as a film maker and a storyteller. There was no script, only the spine of his career, and we created a portrait of Larry, based on how he got a lot of his movies made, and/or what he was trying to say with each film. I stayed away from the IT’S ALIVE sequels, and FULL MOON HIGH, but I covered all of his other features. I wish I could have devoted more time to his TV and theatre work as well, but we were making a feature, and needed to have it come in comfortably under two hours. If it was up to Larry, we should have told his story as a mini-series. With all his credits, and his stories…who knows? He might be right. 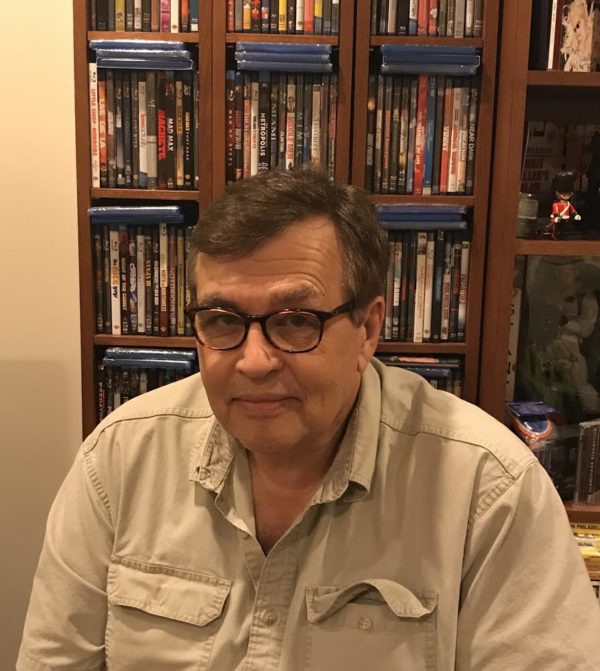 Was there anything you didn’t end up covering that you regret?

Not that comes to mind immediately, which is a good thing. I regret not getting a couple of other interviews like Tony Lo Bianco, Sharon Farrell, some directors like Tarantino, and Spielberg. We tried to bring them on board, but it just wasn’t meant to be, which happens. Overall…? I think we had enough cast members to tell Larry’s story in an interesting, and I hope, entertaining way.

The Phone Booth stories are very interesting. Was Joel Schumacher approached for an interview?

This is part two of the previous question, I guess. Yeah, we tried to get Joel. I would have loved to speak with him about working with Larry, but Joel was not doing interviews at the time for personal reasons it seemed.

Larry is great but in terms of the others, can we ask who you especially liked interviewing for the doc?

This is one of those which of your children do you like best questions, which is a little unfair. I am profoundly grateful to everyone who participated in KING COHEN, and the fun of doing a project like this is meeting people who you have long admired, and respected. How great is that! 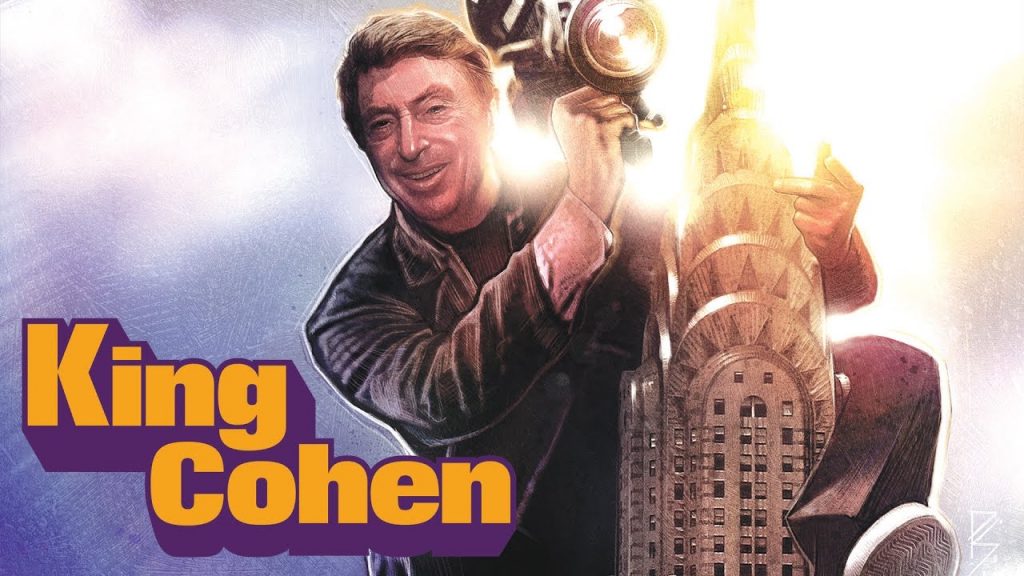