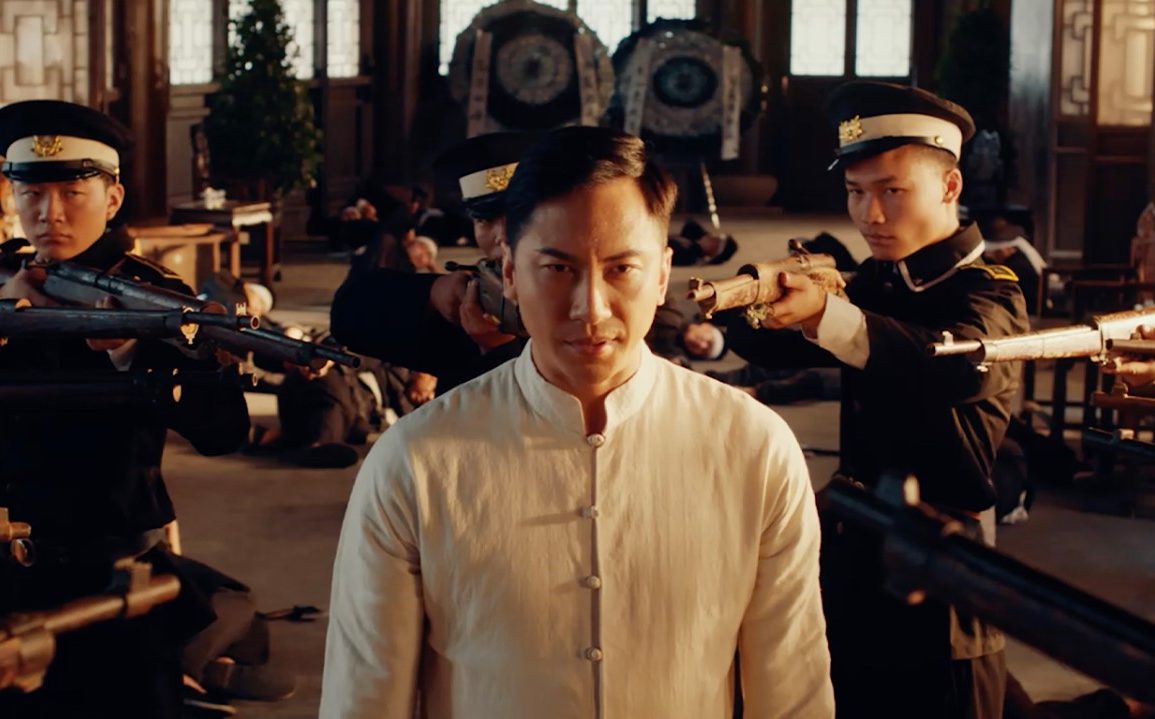 Synopsis: Decades before becoming Bruce Lee’s legendary teacher, the young Ip Man, a police officer in Foshan and soon to be a father for the first time, finds himself in the middle of a deadly plot. Out for vengeance is Qing Chuan, the dangerous daughter of a ruthless but honourable mobster who has been killed under mysterious circumstances while in custody at the police station. Ip Man must face this threat, while also contending with the arrival of the Japanese army in Guangdong province.

Returning to play this iconic role, Dennis To (Ip Man: The Legend Is Born, Kung Fu League) is back for the latest outing in this wildly popular, fight-filled franchise, boasting world-class martial arts action. 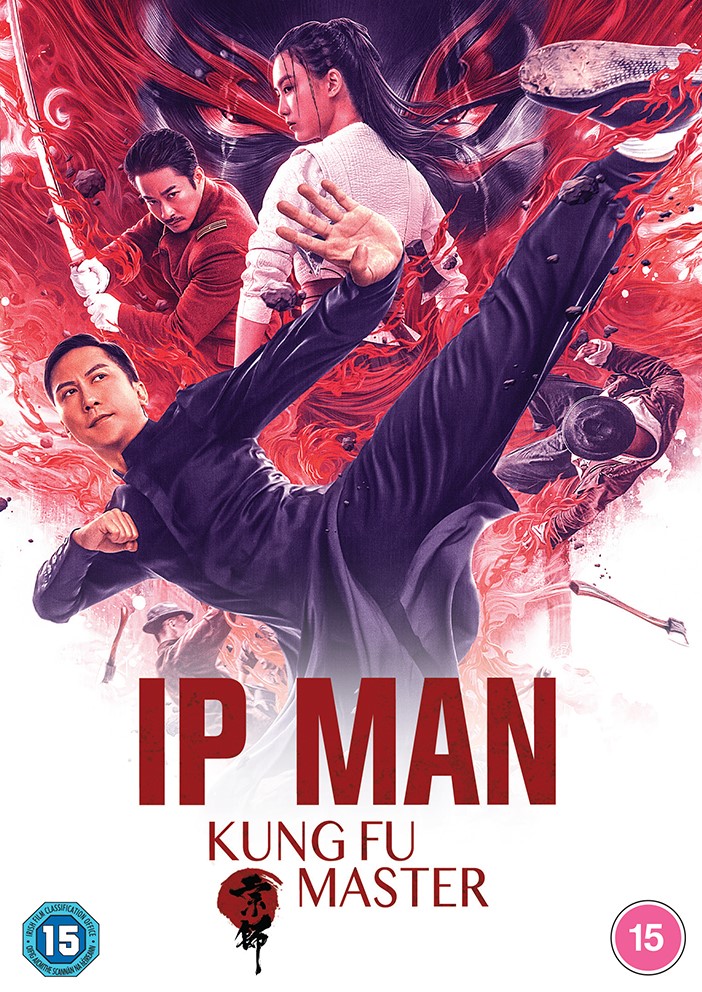