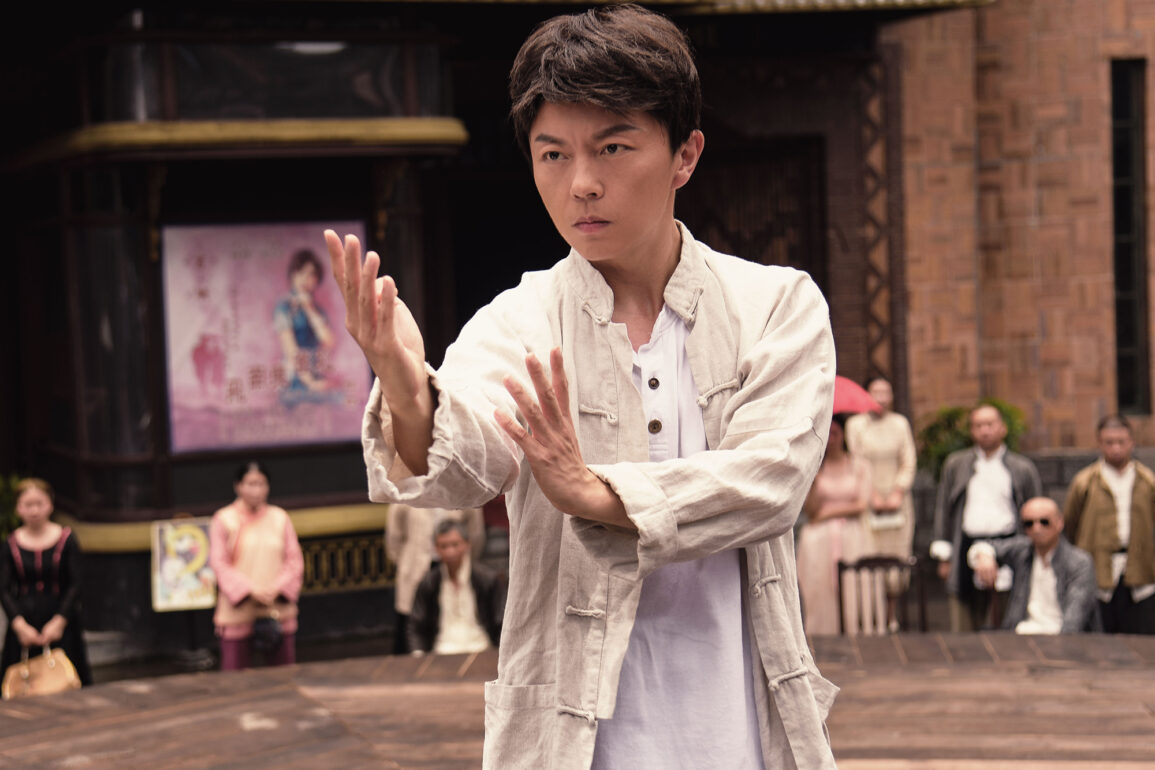 Get ready for epic martial arts action as Ip Man: The Awakening premieres exclusively on the Icon Film Channel from 20th February, before releasing in selected UK cinemas on 24th March.

Synopsis: A brand-new entry in the landmark film franchise based on Bruce Lee’s legendary teacher, Ip Man: The Awakening is a fresh story in the martial arts saga and a tightly choreographed, fight-filled spectacle not to be missed!

While visiting Hong Kong, a young Master Ip intervenes in a kidnapping attempt, unintentionally igniting a turf war with a ruthless human trafficking ring. In retaliation, the gang kidnaps one of Ip Man’s close friends, leaving him with no choice but to challenge the group’s notoriously brutal boxing champion head-on.

Ip Man: The Awakening premieres on the Icon Film Channel from 20th February
Sign up for a 7-day free trial at Iconfilmchannel.uk or via the Icon Film Amazon Prime Video Channel

Ip Man: The Awakening is released in selected UK cinemas from 24th March
Own it on Blu-ray, DVD & Digital 24th April 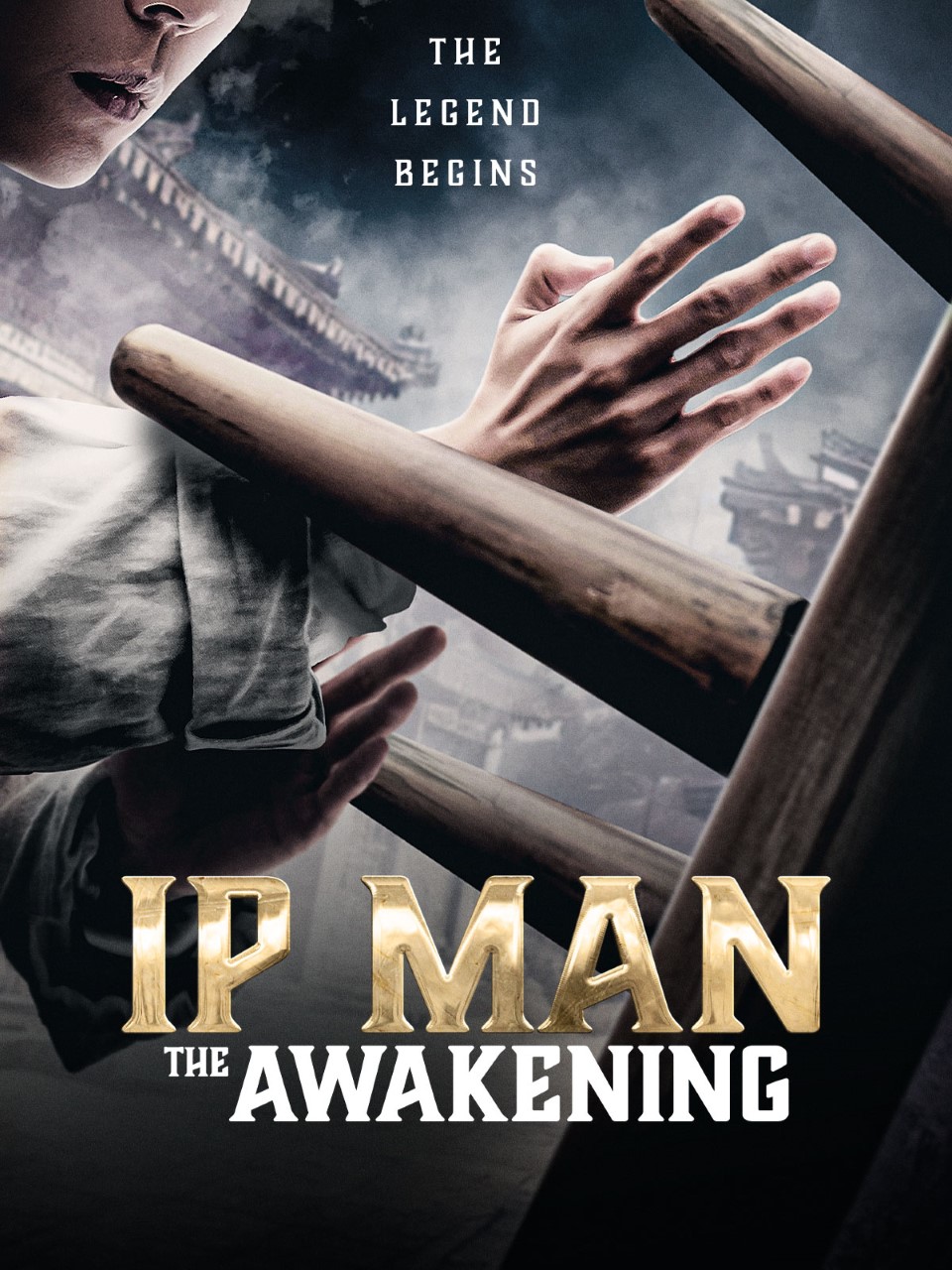