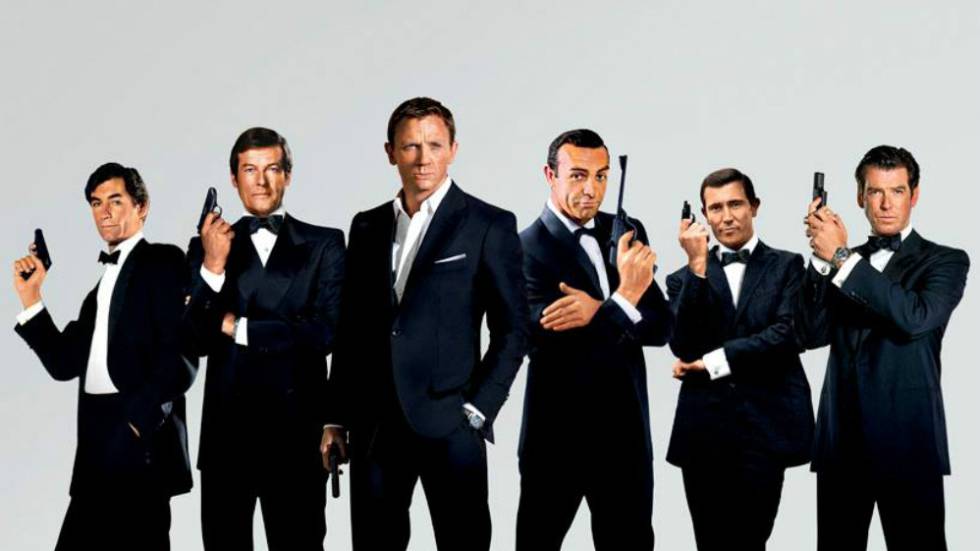 Is James Bond The Best Man At The Casino Tables?

When it comes to James Bond it’s hard to find things that he doesn’t excel at. Agent 007 seems to succeed in anything that he turns his hand to and one thing he certainly does well at is playing card games. The secret agent was thrust into the world as an expert card player from the very beginning by novelist Ian Fleming. In fact, Bond was said to be a supreme chemin de fer player, a version of baccarat but he showed unrivaled skills in other games too.

Is Bond the best man at the casino tables though or, are there characters from other films who could rival him in a game of cards? What 007 has always done well is winning even when the odds were stacked heavily against him. He doesn’t just win either, he often wins big, so does anyone else stack up to the secret agent or is he in a league of his own when it comes to casino tables?

First of all, there has to be a mention for the terrorist banker who nearly toppled Bond in Casino Royale. Le Chiffre proved himself to be a highly skilled poker player but 007 did eventually beat him. It was a game that involved extremely high stakes and the pressure got to Le Chiffre more than it did Bond, but Le Chiffre is one of the best at a casino table that we’ve seen in the movies.

Raymond from Rain Man had a very special skillset that saw him become a human calculator. He could conduct calculations in his head instantly and had perfect recall skills. He used these to great effect in Rain Man as he went on to win big at Blackjack in a Las Vegas casino; and one would imagine he would also be a force to reckon with at online casino sites like Unibet. The superhuman skills that Raymond possessed would surely make him a real force to be reckoned with at a casino table, even if James Bond was present.

The Cincinnati Kid saw Eric ‘Kid’ Stoner methodically and ruthlessly destroying the opponents in his way while still remaining extremely calm and composed. The Cincinnati Kid wasn’t fearful of anyone, no matter how experienced they were or how big of a reputation they possessed. His plan was always to win and to win by taking his opponents to bits in the process. While others may fear Bond, The Cincinnati Kid wouldn’t.

So looking at it, you could say Bond would have rivals at a casino table but he still does seem to be out ahead when you look at things on the whole. Le Chiffre came extremely close to toppling him, Rain Man has unrivalled superhuman skills that allow him to prosper thanks to instant calculations and recall and The Cincinnati Kid fears nobody. Bond though is on another level and can turn his hand to various games, including chemin de fer and Texas hold ‘em poker and he always wins, no matter what. That’s what really sets him apart from the rest.