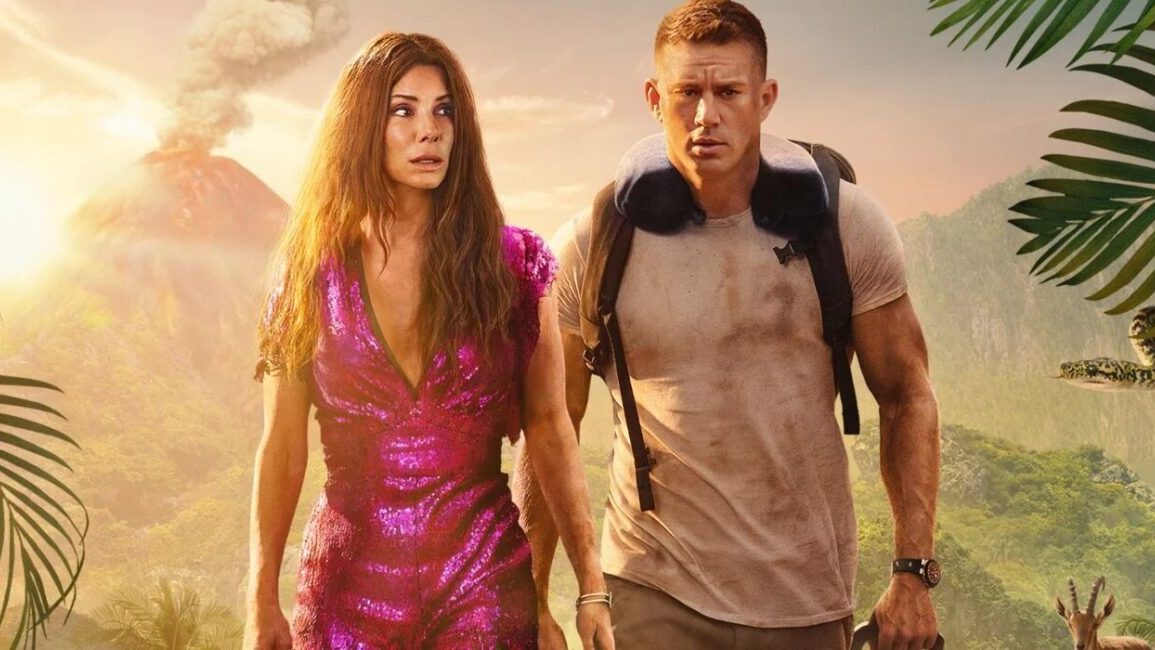 The recently released movie The Lost City has re-introduced us to the action romance, treasure hunting genre. Will it be one of this year’s hits and bring the idea of treasure hunting in exotic locations back into mainstream movies?

Details of the Movie

This is a mixture of action, adventure, and comedy that immediately brings to mind classic films such as the Indiana Jones series, The Mummy, and, in particular, Romancing the Stone. Sandra Bullock plays the part of middle-aged author Loretta Sage. Her fictional hero is called Alan Caprison, and he is played by Channing Tatum.

The other main character is an eccentric billionaire called Abigail Fairfax, played by Daniel Radcliffe. Fairfax thinks that the fabulous lost city filled with treasure in Loretta’s latest book is real and he kidnaps her to lead him there. Its world premiere was in early March and The Lost City quickly grossed $2.5 million in the first day after its wider release.

Reviews so far have been generally positive, with some claiming that it could help the action-romance genre to make a comeback. This review from the Polygon site mentions The African Queen from 1951 as setting the standard for the genre, with the casting of Bullock and Tatum giving The Lost City the vital ingredients of big stars with great chemistry established in that classic movie. 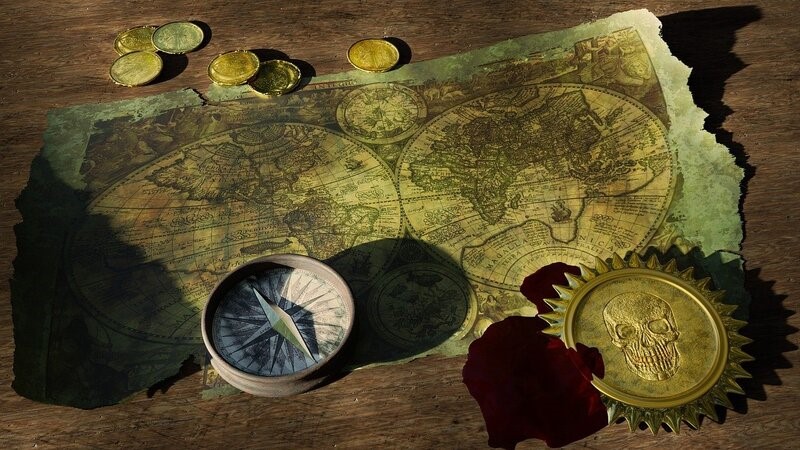 The Enduring Appeal of Adventure and Treasure Hunting

The idea of hunting for treasure in dangerous settings has long been a recurring concept in popular culture. Movies such as the Indiana Jones series and the Tomb Raider franchise have taken us all over the planet in the company of a likable hero who needs to find some sort of long-lost fortune and outwit the villains at the same time.

We can also see this idea reflected in 2022’s Uncharted, which is the fourth highest-grossing movie of the year at the time of writing. It’s based on the video games of the same by, which were released by Naughty Dog, and we can see this genre well-represented in the gaming world too. An upcoming game titled The Artifact Hunter is previewed on Steam, where we can see that it is set in Canada during the 1920s and involves the main character hunting for valuable objects to sell.

The idea of hunting for treasure can also be seen in many slot games. The Mr Green Casino lists some of their most popular games, including the Gonzo’s Quest slot, where a Spanish explorer looks for the mysterious city of El Dorado in the jungle. Also listed is Book of Dead, in which Rich Wilde is an adventurer looking for hidden treasures in Egypt. Both games are played over five reels and have special features included in the gameplay.

Several popular board games are also based on this theme, with Tobago, Tikal, and Lost Valley among them. With Tobago, up to four players each have different segments of the treasure maps. All of this shows that there is still a high level of interest in treasure-seeking adventures. This doesn’t guarantee that The Lost City will be a hit, but it confirms that the theme remains popular across a selection of different types of entertainment.

The early reaction to this movie suggests that it should be a minor hit and it could end up helping to revive the much-loved adventure romance genre on the big screen.