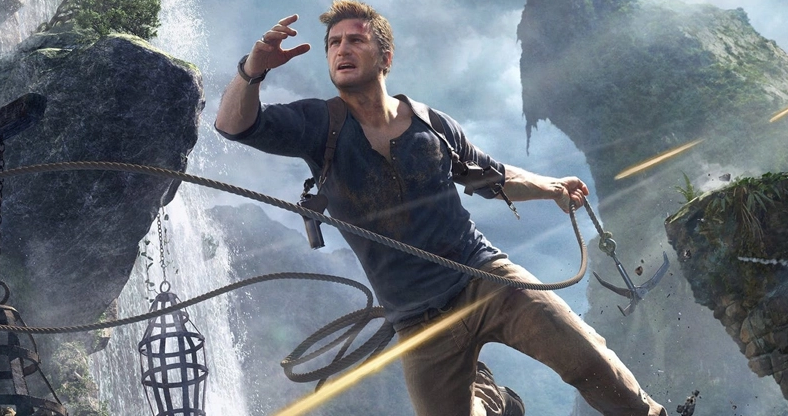 Is the Uncharted Movie Doomed?

Sony have been desperately trying to do an Uncharted movie for several years now and with the departure of yet another director (Travis Knight) after previously losing David O. Russell, Neil Burger, Seth Gordon, Shawn Levy and Dan Trachtenberg recently it had me thinking that maybe they should just let the project die… or do a feature length movie featuring Nathan Fillion as that fan film from last year was pretty cool.

Apparently the latest rumoured director to sign on (and likely walk away) is Ruben Fleischer who previously directed Venom and Zombieland 2. For the time being Tom Holland is still signed on to play Nathan Drake, with Mark Wahlberg to play Victor “Sully” Sullivan but I wonder if it will ever see the light of day.

So what do you think? Should they let the movie die or do you still really want to see it happen?