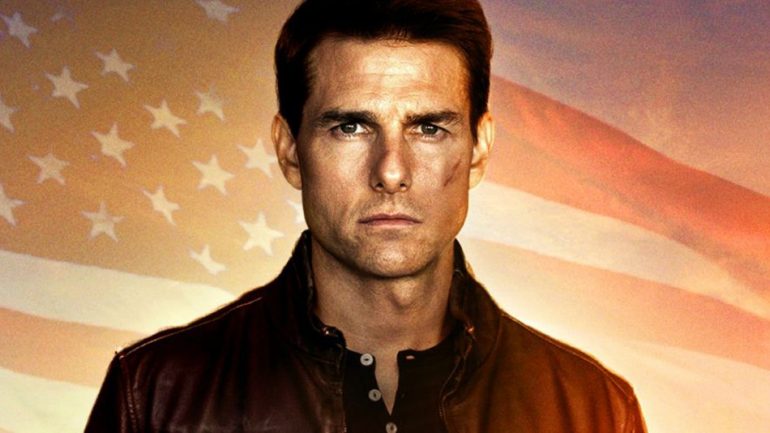 Jack Reacher Getting a TV Reboot

This doesn’t come as much of a surprise but according to the BBC Jack Reacher will be getting a TV series with a new actor in the role. The author of the novels Lee Child stated that Tom Cruise just wasn’t the right size for the role.

The BBC site says In Child’s books, Reacher is described as 6ft 5in tall with hands the size of dinner plates. Cruise is 5ft 7in. “Cruise, for all his talent, didn’t have that physicality,” Child told BBC Radio Manchester’s Mike Sweeney.

The author said a deal was signed last week to make a new streaming show. Readers had complained about Cruise’s suitability to play the imposing former major in the US military police since his casting was announced in 2011. “I really enjoyed working with Cruise. He’s a really, really nice guy. We had a lot of fun,” Child told the station. “But ultimately the readers are right. The size of Reacher is really, really important and it’s a big component of who he is.

“The idea is that when Reacher walks into a room, you’re all a little nervous just for that first minute. And Cruise, for all his talent, didn’t have that physicality.

“So what I’ve decided to do is – there won’t be any more movies with Tom Cruise. Instead we’re going to take it to Netflix or something like that. Long form streaming television, with a completely new actor.

“And I want all those readers who were upset about Tom Cruise to help me out – participate in choosing the right actor for the TV series. We’re rebooting and starting over and we’re going to try and find the perfect guy.”