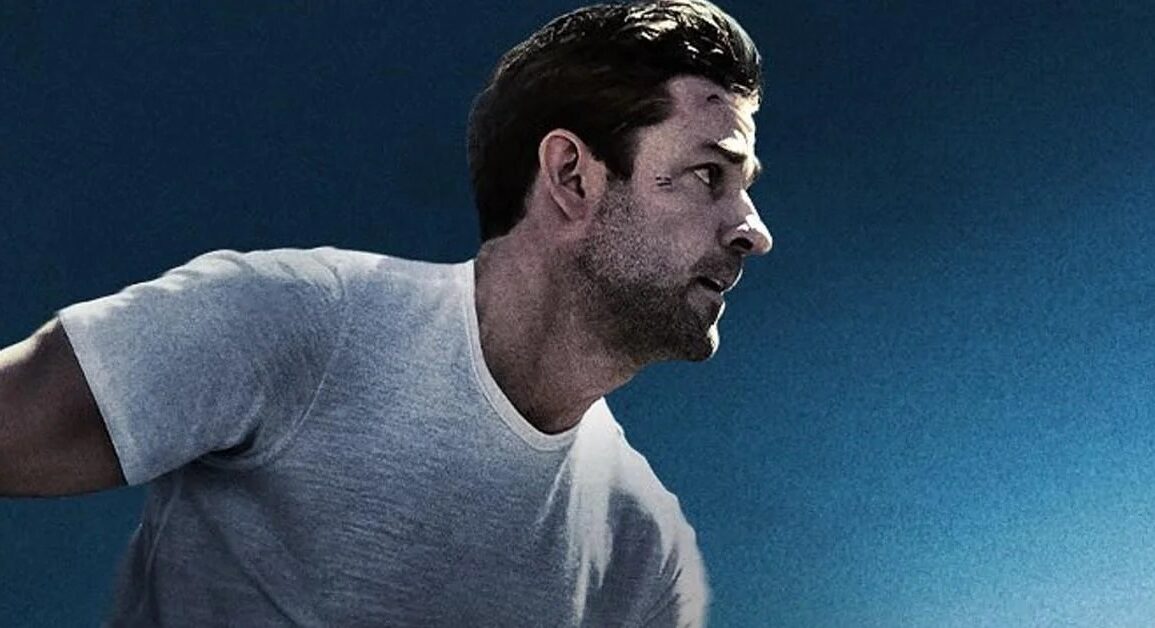 Season 3 of Jack Ryan probably has the least action of the show to date and many story elements feel very familiar but it still is filled with tense moments and episode 6 is a definite highlight.

Plot: Jack Ryan learns of a Russian plan to recreate the Soviet Union, involving a stealth 3 megaton nuclear weapon. While Jack’s covert mission to get a critical asset is successful, the victory is short-lived as the first step of the 7-day plan to reclaim the Soviet Union is carried out.

Review: I’ve always liked the character of Jack Ryan with his boy scout values as he is a true blue, incorruptible hero; after Harrison Ford, Chris Pine, Ben Affleck and Alec Baldwin, John Krasinski has really made the role his own capturing all of the aforementioned qualities of the character.

In this third season Jack ends up on the run after an op goes wrong but thankfully that storyline doesn’t go on too long as I feel like that’s been done to death before. The main story is all about a rogue element of the Russian government trying to stage a war between the US and Russia which could climax with a nuclear showdown.

This season is quite terrifying as it mirrors reality perhaps a little too much with everything going on in the world right now, but that just adds to the tension as there isn’t anything that stretches credibility.

The performances are all faultless with Krasinski once again proving he is well cast as Ryan who is not only super intelligent but also more than capable in the field. The real show stealer here though is James Cosmo as Luka who keeps us questioning just whose side he is on throughout; he is an intimidating presence, and he is just mesmerizing any time he is on screen.

I love every scene featuring Wendell Pierce, Michael Kelly, and Krasinski as they share some great banter and Kelly particularly has some choice dialogue. Betty Gabriel is a welcome new addition too as Elizabeth Wright; at first she goes by the book and wants to bring Jack in but she soon realizes he just might be right.

As solid as the characters are I found this season a little overly talky in parts and there aren’t many action scenes that stand out; it really takes a back seat to more political machinations which is to be fair what Tom Clancy is all about. The problem is I felt like the climax was in episode 6 (which was fantastic FYI) and the final two episodes (good as they were) felt tacked on where you could have wrapped it up quicker. Double cross after double cross does get a bit tiresome after a while too and it does feel very familiar at times.

Overall, Jack Ryan: Season 3 is a nice way to fill the void between Christmas and New Year with excellent performances and a scene-stealing turn from James Cosmo. It’s too bad there isn’t more action which does make it drag at times, but it certainly has its moments with episode 6 a major highlight.