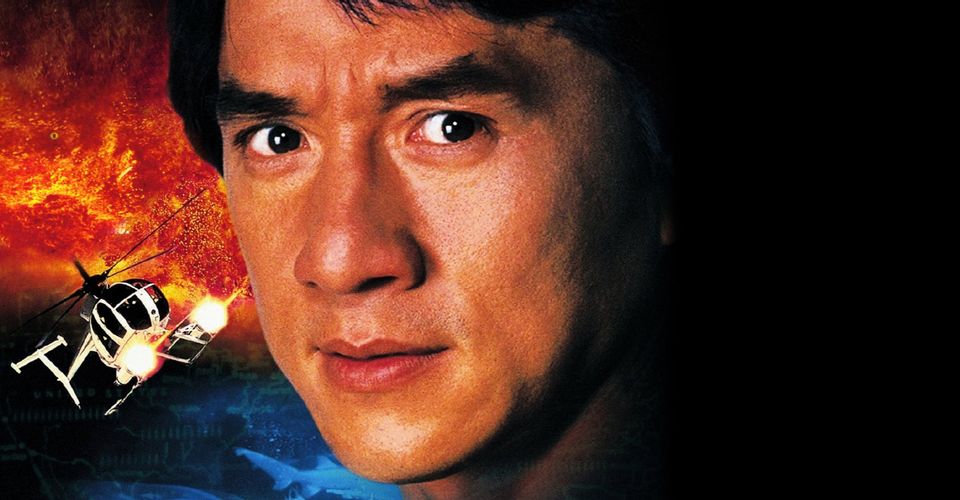 First Strike has some jaw dropping action scenes to rival James Bond with Jackie Chan at his best performing incredible stunts and giving us one of the best fight scenes of all time featuring a ladder.

Plot: Hong Kong cop Chan Ka-Kui (Jackie Chan) returns, working with Interpol to track down and arrest an illegal weapons dealer. Chan later realizes that things are not as simple as they appear and soon finds himself to be a pawn of an organization posing as Russian intelligence.

Review: Today I thought I would look at First Strike starring Jackie Chan which is the best James Bond movie we never got where Jackie goes on a globetrotting adventure.

There are some stunning action scenes including Chan falling into genuinely icy water which looked beyond freezing. The ladder fight is one of the best committed to film and the underwater finale is up there with Thunderball.

You’ve got to hand it to Jackie Chan, he truly is the most dedicated action star of all time genuinely risking his safety and his life for our entertainment. I’m finding with a lot of the outtakes over the end credits of his movies they aren’t funny and more concerning as Jackie regularly hurts himself.

The story gets a little confusing in First Strike and I would like to see the full uncut version but it doesn’t really matter as it’s just an excuse for Chan to give us some incredible action scenes and stuntwork.

The Police Story movies are arguably Chan’s best work and this is the fourth installment remaining one of my personal favourite movies of his.

It of course has Chan’s trademark humour but the tone is spot on so it never gets overly goofy.

The music score is pure James Bond and one of the best of any Chan movie; when the main theme kicks in during the action scenes it’s hard not to get a thrill and a shot of adrenaline.

Overall, First Strike is packed with fantastic stunts and fights, an awesome music score and Jackie Chan once again proving he’s one of the all-time great action stars.