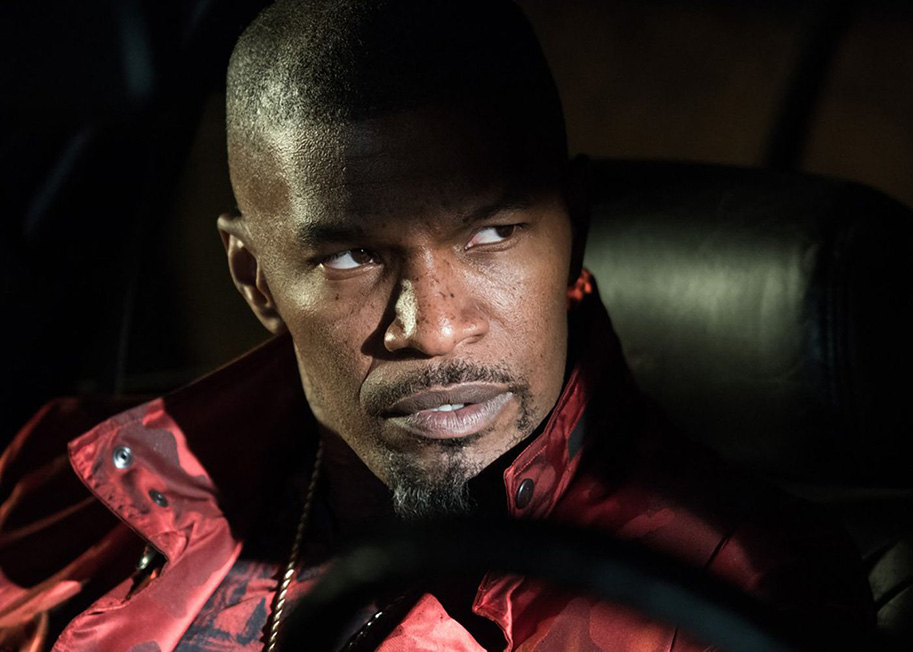 Jamie Foxx is the New Spawn

Deadline is reporting that Jamie Foxx will star as Al Simmons, a member of a CIA black ops team who is betrayed twice. After being set up by his cohorts to be murdered with his corpse set aflame, Newman is double crossed in Hell. He is convinced to become a Hellspawn warrior in exchange for being able to be reunited with his wife. But Spawn finds himself stuck in a demonic creature shell, and that his wife moved on and married his best friend. So this is one pissed off antihero who attends to dispatching the scum of the city in good and evil battles that encompass earth, heaven and hell.

Not sure how I feel about this as I am not the biggest fan of Jamie Foxx but I do enjoy the character of Spawn and I’m intrigued to see what they do with it. I know it had its flaws but I still have a soft spot for the original movie with Michael Jai White.