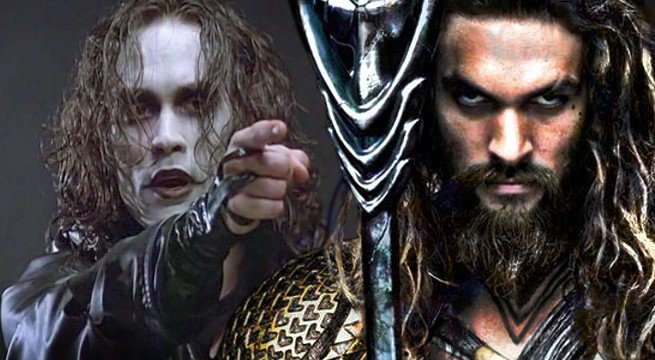 Let’s face it, this movie is probably never going to happen and it seems even less likely now that the star Jason Momoa and director Corin Hardy have both exited the project.

According to Deadline “This after Sony was close to exiting as the film’s worldwide distributor. I’m told this has to do with creative and financial differences with Samuel Hadida, whose Davis Films holds underlying rights and who was financing the film. Production was gearing up to start within the next five weeks in Budapest, and the picture was in full pre-production with Hardy presiding. My sources said Hadida’s inability to close a deal with Sony left the studio in exit mode, and that directly precipitated the exits of the filmmaker and star.

Maybe some things just aren’t meant to be; leave it alone, Hollywood…