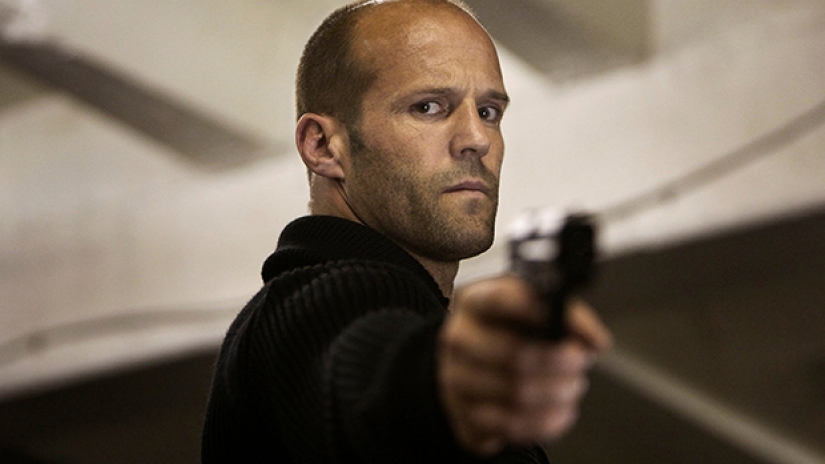 It’s been a while since Guy Ritchie and Jason Statham worked together and today we have news courtesy of Deadline that they will re-team on an action thriller.

According to Deadline “The new as-yet-untitled project is a revenge-based action thriller from Miramax, which has acquired remake rights to the original 2004 French film Le Convoyeur from StudioCanal to make it happen.

The plot follows H, a cold and mysterious character working at a cash truck company responsible for moving hundreds of millions of dollars around Los Angeles each week. Weaving through a suspenseful and carefully constructed narrative, the film shifts across timelines and between various characters’ perspectives for a thrilling and mind-bending experience.”