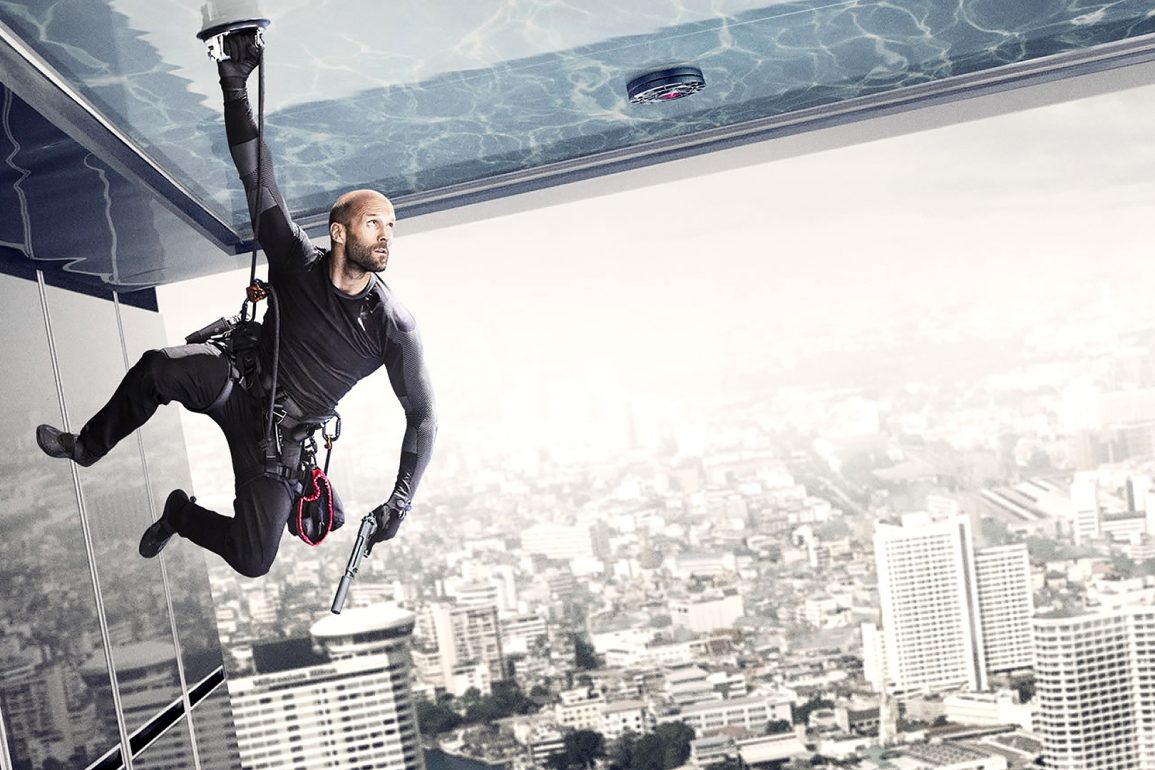 Based on a Jay Bonansinga novel, the script centers on a veteran assassin who is diagnosed with a life-threatening illness and takes a hit out on himself to avoid the pain that is destined to follow. After ordering the kill, he finds out that he was misdiagnosed and must then fend off the army of former colleagues trying to kill him.

That story sounds suitably bonkers and the type of movie Statham is perfect for; is it just me or could they rework this to be The Mechanic 3?