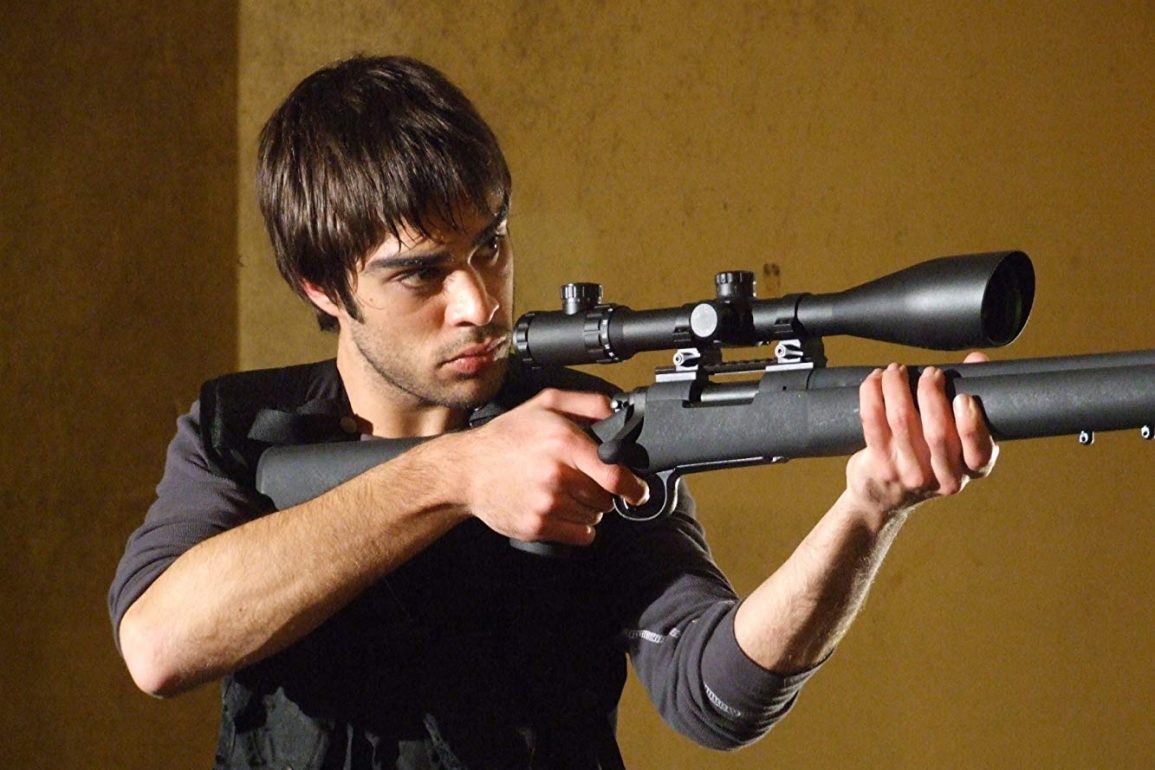 From a “Buffy, the Vampire Slayer” short film to action-packed “the 7th Hunt”, Australian actor Jason Stojanovski doesn’t mind getting bruised and battered for the sake of a good movie role.

Can we start off with a ‘curious’ question – you were in a Buffy, the Vampire Slayer fan film! How cool is that!?

That feels like forever ago! Believe it or not I was talking about this very project recently with someone I met on that set who would go on to direct me in the film The 7th Hunt that we’ll discuss later!! Needless to say, it was a fun experience!

And where does one start in playing Xander Harris? Do you look at Nick Brendon’s performance and just go from there?

No if I remember correctly, I was specifically instructed to not watch the original series in preparation. Which I can understand. The writer of the fan film had a very clear picture of the direction she wanted the piece to take, which was great for me, I had fun working that from the ground up. 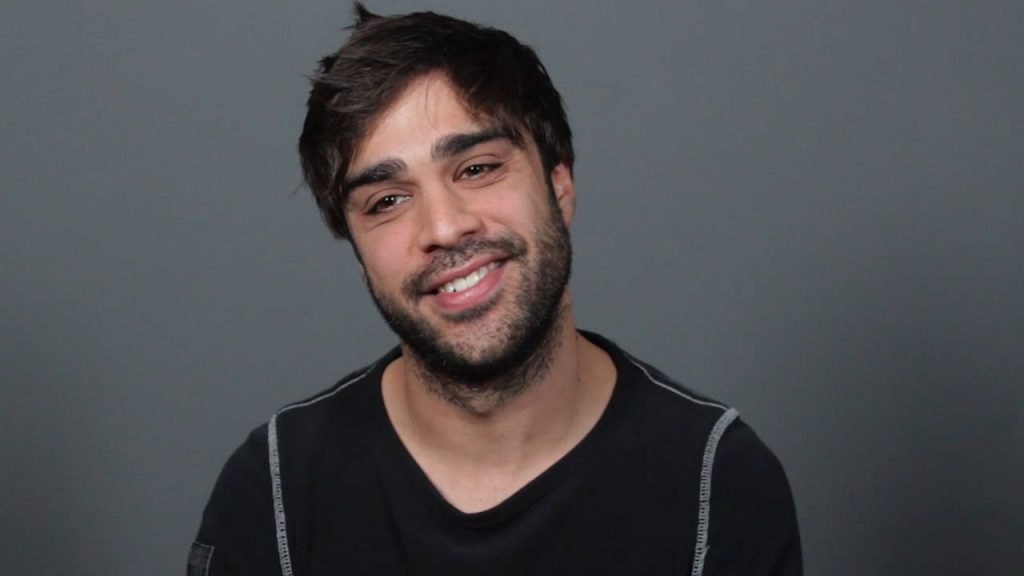 Obviously that was ‘before you were famous’, what was the first official acting gig – one that you snared a check from?

My first professional gig was a film called Subterano. That was a real case of being thrown in the deep end! At the time, it was Australia’s biggest budgeted feature film ever and I was fortunate enough to be cast as a support lead and got to work beside some Australian film greats! I couldn’t have even dreamed of a better start to my career as an actor

You’ve done work across all genres – I’m keen on how The 7TH Hunt was? Did that require weapons training?

The 7th Hunt was so much fun to work on! In part because of the weapons training! So yes, it did require some. If I’m being honest, I remember being quite intimidated by the rifle I was going to be using in the film and being that I was going to be playing a sniper, I knew that had to change! So, I went and got my Australian firearms license and got some professional instruction to prepare for the role. To this day, because of that film and the training, target shooting has remained my most loved hobby.

And looks like you got a bit bruised and beaten doing that one?

Yeah but you should see the other guy! Ha. No, it wasn’t too bad at all! We had a fantastic team, between the armorer, weapons advisor and the stunt coordinator, they all did a great job making sure we all walked away relatively unscathed. 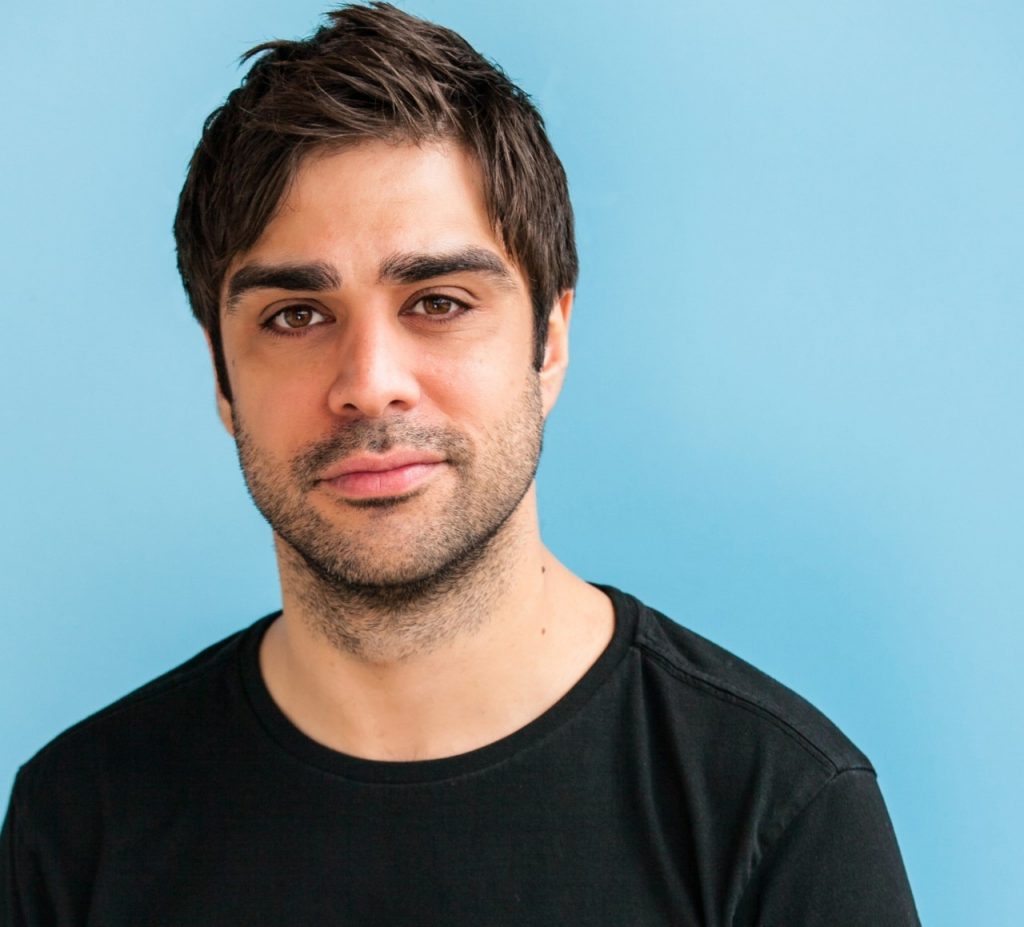 Final Move. Can you tell us about that one?

That one was very much your “Cop/Serial Killer Cat/Mouse” type story. A lot of fun for me to work on but also a very efficient shoot. I played the boyfriend of the lead female Detective and all of my scenes in the film happened to be in the same location so I was done relatively quick with that project!

Most of your work has been in Australia. Do they work any different in Australian than they do here in the US? Are the ‘types’ of films being offered downunder very different to the ones here?

I wouldn’t say that there are too many differences in the way things are made in Australia. For the most part they have tried to copy the working model as best they can from the American market. The differences I see are in the sheer volume of projects being made in the U.S. as opposed to Australia.

You’ve just done a mini-series – The Bench. How was that experience?

I actually haven’t done it yet! We’re still in pre-production on this one so I’ll have to be cautious with my words. But the official Log line for the miniseries is;

“A high-profile attorney falls to police bullets. A decorated police officer’s life is ended by a sniper. A young transient Native American girl is caught in the convergence of it all.”

We’ve got a great cast and at this point we’re marked to film in and around San Francisco so it should be a lot of fun. It’s been a while since I’ve worked in the beautiful Bay Area. I’m excited!

Do you enjoy the small screen work as much as the feature films?

Absolutely! The amount of really high-quality television productions that have been coming to market in recent years has been amazing. I’m always more than happy to dive into that world! I don’t imagine there’s too many actors that would say any different these days.