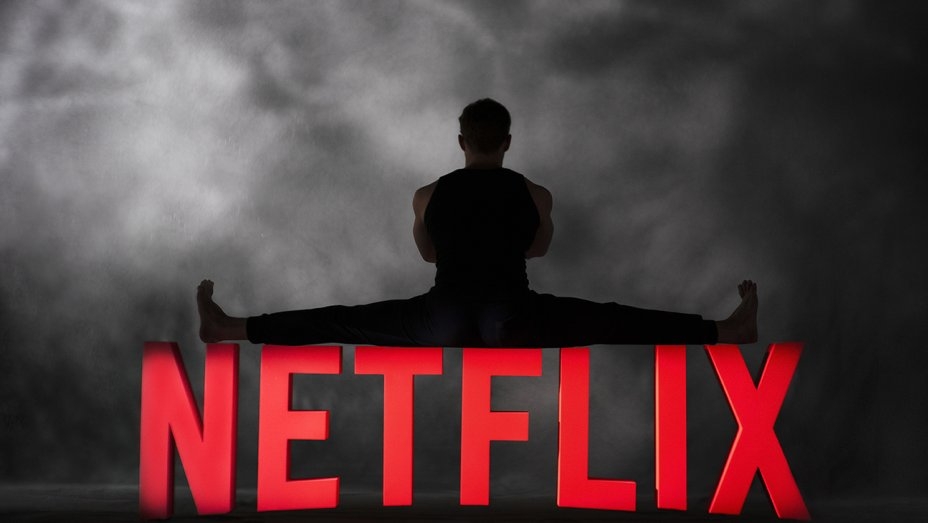 JCVD is… The Last Mercenary

The other day Jean-Claude Van Damme posted a picture of him doing the splits on top of the Netflix logo and everyone was wondering what it meant; I had my suspicions that it was for The Last Mercenary and I was correct.

Being shot in France, the film sees Van Damme plays a mysterious former secret service agent who must urgently return to the country when his estranged son (Decazza) is falsely accused of arms and drug trafficking by the government, following a blunder by an overzealous bureaucrat (Ivanov) and a mafia operation.

“The Last Mercenary is an incredibly exciting project and allows me to take on a new genre,” said Van Damme. “I’ve always been a fan of Jean-Paul Belmondo and I hope to take up the torch of action comedy in my own way. David Charhon’s script brings all these elements together in a very successful way – a beautiful story with emotion, a lot of action and a lot of humour.”

Added the action star: “I’m also very happy to work alongside a new generation of talent such as Alban Ivanov, Assa Sylla and Samir Decazza, but also to be reunited on screen with the creme de la creme of French actors such as Patrick Timsit, Eric Judor, Miou-Miou and Valérie Kaprisky.”

“I want to return to the great tradition of action films of the ’80s and ’90s — those cult films we all love where the heroes were out of the ordinary, the stunts were all more impressive and truer than life, and all punctuated with humour. Only Jean-Claude could embody this unparalleled golden age of cinema,” said Charhon.

Gaëlle Mareschi, creative manager at Netflix France said: “We are very excited to welcome the great legend of action cinema, JCVD, in tandem with the inexorable Alban Ivanov, surrounded by a myriad of great French talent, all in an extremely fun and original film proposition orchestrated by David Charhon.“

Sounds like this could be a lot of fun and I would love to see JCVD do more lighthearted fare.