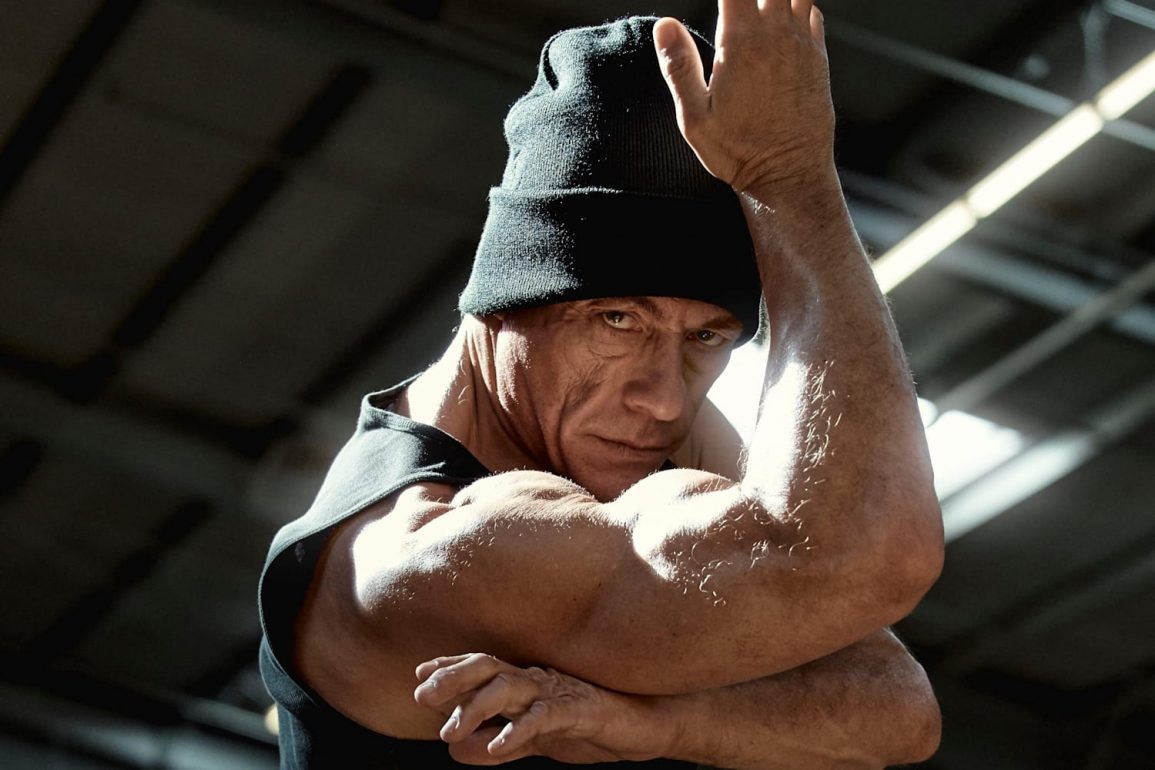 JCVD Signs on for Silent Kill

It’s been a while since we’ve heard anything about a new Jean-Claude Van Damme movie so it’s great to hear that according to Deadline the Muscles from Brussels has signed on for ‘Silent Kill’.

Deadline state: “Anthony Hickox (Hellraiser III) wrote the screenplay and will direct the film, which will follow four mercenaries who find a hidden treasure in the Congo. They bury it and agree to meet back at the same spot in three years and split the fortune evenly, but things take a different turn.

This sounds like a cool idea so I’m looking forward to checking it out.