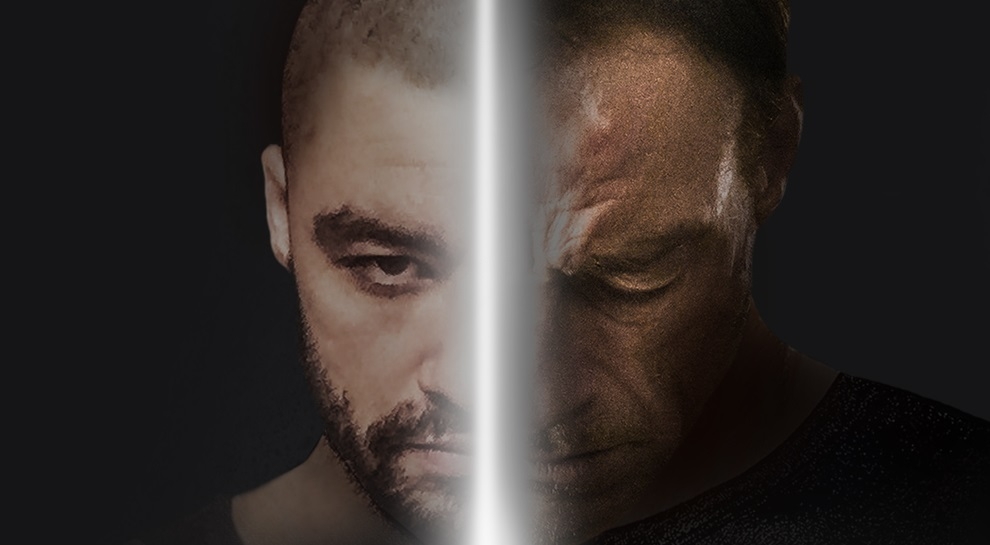 JCVD Talks About His Upcoming Movies

Despite recent news reports Jean-Claude Van Damme is not starring in The Legend of Johnny Jones movie but the martial arts action star has taken to YouTube to discuss some of his potential upcoming projects.

These include The Tower, Three Coyotes, Battle Run (where he plays a villain), The Last Mercenary (for Netflix) and of course Frenchy which he doesn’t mention in this video.

What’s interesting is that they are having trouble finding someone willing to fiance Three Coyotes as it’s a Western which JCVD talks about in the below video so we’ll see if that actually does happen. Also what about Double X2 Action (which is a terrible name) as that is also still on Rodin Entertainment’s site. 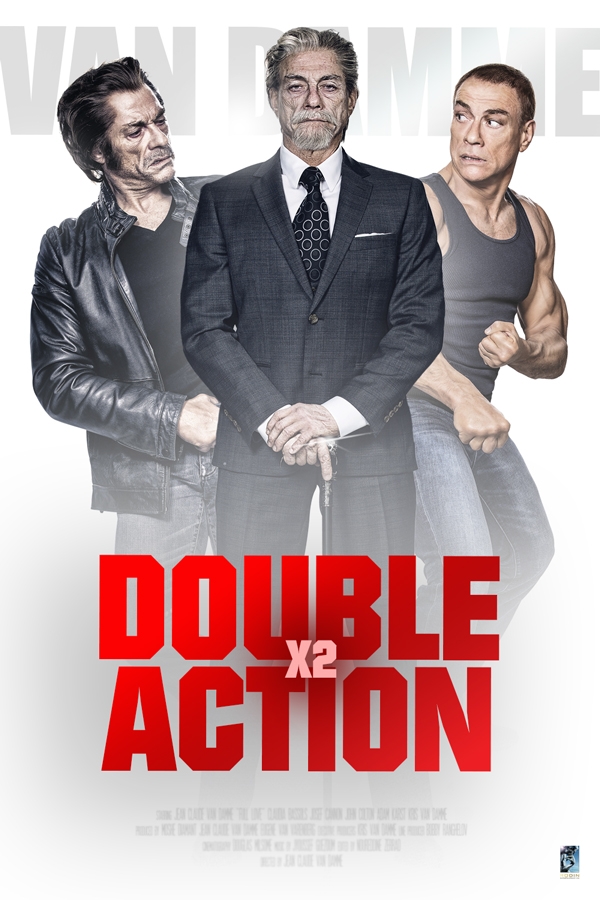