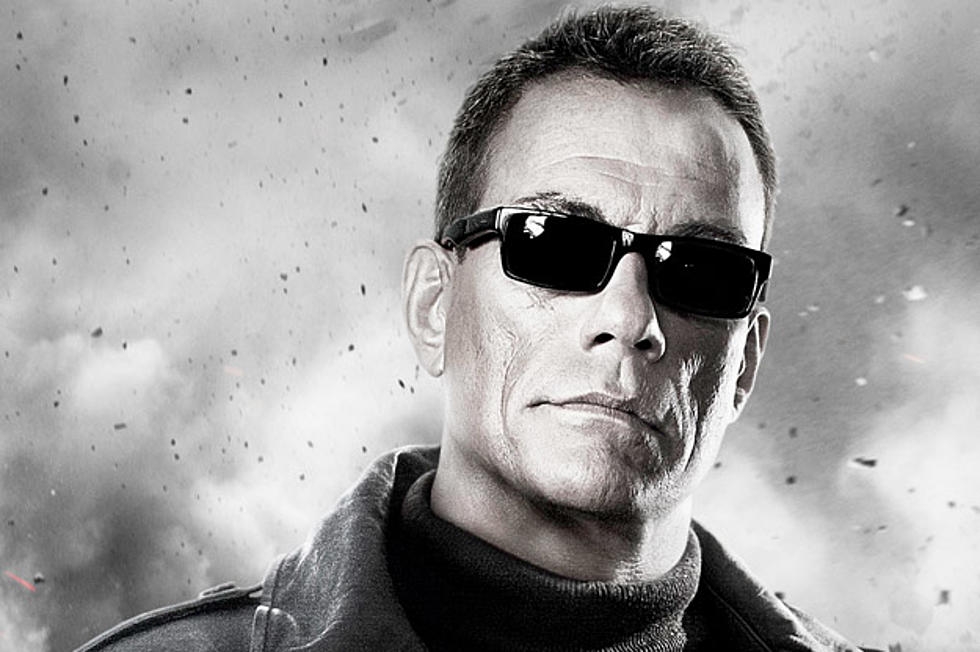 JCVD Wants to Be in The Expendables 4 & Has an Idea

Thanks to someone known as Kind Editor for sending me this email but I missed this news from the other day.

Jean-Claude Van Damme was talking on Facebook (I can’t find a link though) & Instagram about his idea for a new Expendables film and according to VanDammeFan.net he suggested an idea that “he could play the bad guy again in a next Expendables, the brother of Jean Vilain, Claude Vilain. This time, Claude Vilain will train an army of young blood Expendables, from which will be part Kris and Bianca Van Damme [his kids], to fight and eliminate the old squad of Expendables, lead by Sly. And he came with this idea in case maybe Sly or Avi Lerner will be interested about it and will make another Expendables movie, which also he gave his title – Expendables: Young Blood.”

I’ve embedded the Instagram post below; I would love to see Van Damme return as a villain in a future Expendables movie. He does state that this is just an idea so don’t get your hopes up that it will ever happen but I’d be there.