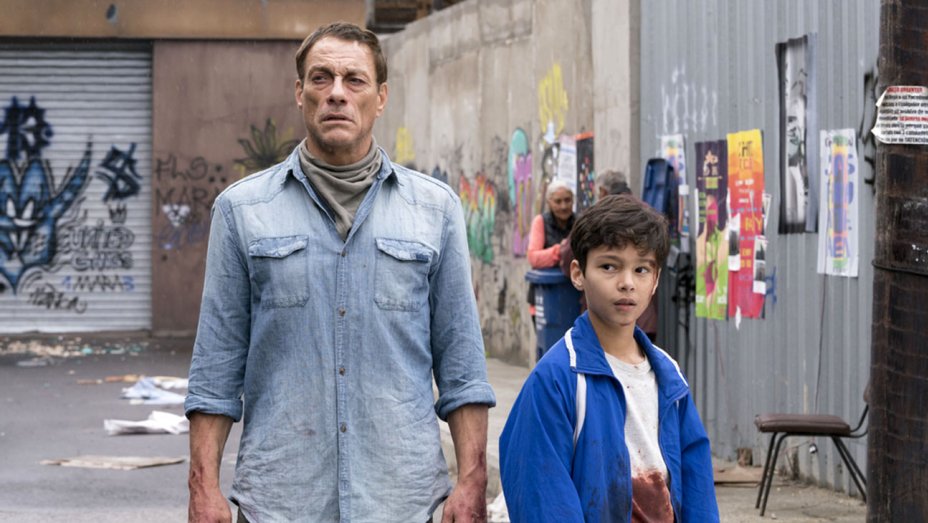 I haven’t mentioned Jean-Claude Van Damme for about 45 minutes so to make up for it we have some news courtesy of Variety that the crime drama “We Die Young (starring JCVD) is set to open the Mammoth Film Festival, organizers said Tuesday.

The Universal Soldier star will attend the second edition of the California festival, set for a Feb. 7-11 run, to tout the world premiere for director Lior Geller’s debut feature. David Castaneda and Elijah Rodriguez also star in We Die Young, in which Van Damme plays a military veteran who rescues young boys caught up in the crime barrio of Washington, D.C., ruled by a drug lord.”

Let’s hope we don’t have to wait another year before we get to see it. Speaking of which it’s 2019 now… still no Full Love… sigh.