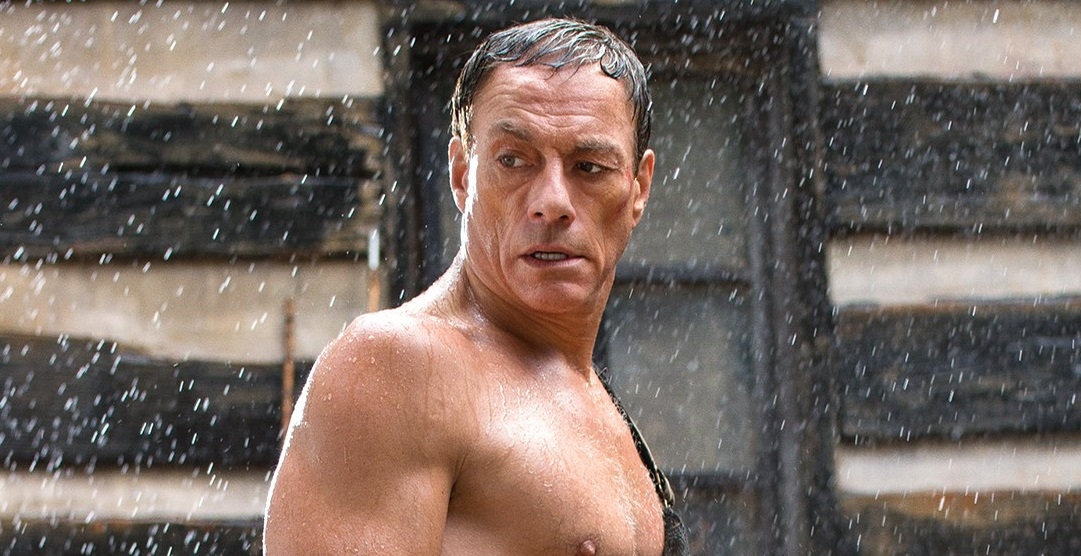 Typical, I try taking a few days off and then this news comes out but it sounds interesting if sad as everyone knows what a big JCVD I am.

Deadline is reporting that Jean-Claude Van Damme will star in What’s My Name? Directed by Jeremy Zag and is set to be Van Damme’s last action film.

Van Damme told Deadline that What’s My Name? will “dip into his cinematic and personal life — as did the 2008 film JCVD — and that it will bring to an end his long career as an action film fighter.

In the film, Van Damme will play himself. Left in a coma following a serious car accident, he wakes up with amnesia, unrecognizable to everyone, including himself. Through a series of fights against iconic fighters from across his legendary career, Van Damme begins a quest for his own identity and life meaning. This leads him to one final match.”

“I wanted to leave the stage but with a revisit of my career, starting with Bloodsport, the one where I started to become famous,” Van Damme told Deadline. “I want this to be a new Bloodsport but on a higher level. In the film, I am on my way down in terms of career, and as I come out of a premiere of another action movie, I am not happy because I’ve been living in hotels the past 30 years, which is actually true. We’re going to bring real elements from my real life and what happened to me. I came from Belgium, all the way to Hollywood. I succeeded, I failed, I came back. So I’m walking out on the street after the premiere, and boom! — a car hits me because I’m drunk. When I wake up from the impact, I don’t know what’s my name, and no one recognizes me.”

Said Zag: “He’s trapped in this catch-22 where his heart is his only guide and that road will lead him through a journey that includes a lot of fights, in what will be a real action mainstream movie where we treat JC as a real human superhero.”

I hate seeing my heroes getting older but it happens to us all; it still makes me said that we may not see any new Van Damme movies but at least he can retire with dignity. I’m intrigued to see who the cast will also include – will we see Bolo again? I guess we’ll have to wait and see.