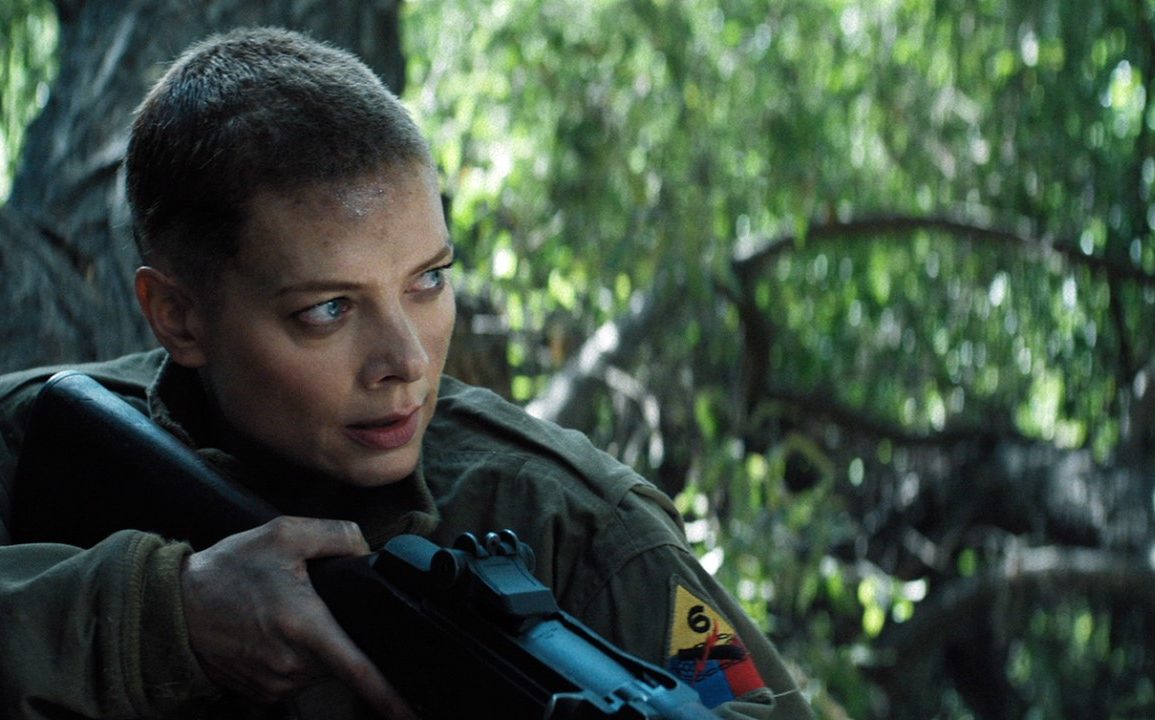 Dazzler Media presents female-led World War II action-thriller Hell Hath No Fury, from the director of Avengement and Triple Threat, coming to DVD and Digital from 16th May.

Synopsis: Hell Hath No Fury is the story of one woman who single-handedly takes on the might of the German war machine, the French resistance, and a band of US infantrymen. Branded a traitor by her countrymen, French national Marie DuJardin is rescued by American soldiers on one condition: to survive, she must lead them to a cache of gold, before the Nazis return to claim it for themselves.Boasting a courageous, breakout performance from Nina Bergman (Doom: Annihilation), Hell Hath No Fury co-stars Daniel Bernhardt (John Wick), Louis Mandylor (Rambo: Last Blood), Timothy V. Murphy (Sons of Anarchy) and is directed by Jesse V. Johnson (Avengement, Triple Threat). Dazzler Media presents Hell Hath No Fury on DVD & Digital Download from 16th MayAmazon: www.amazon.co.uk/Hell-Hath-No-Fury-DVD/dp/B09VH92TH7