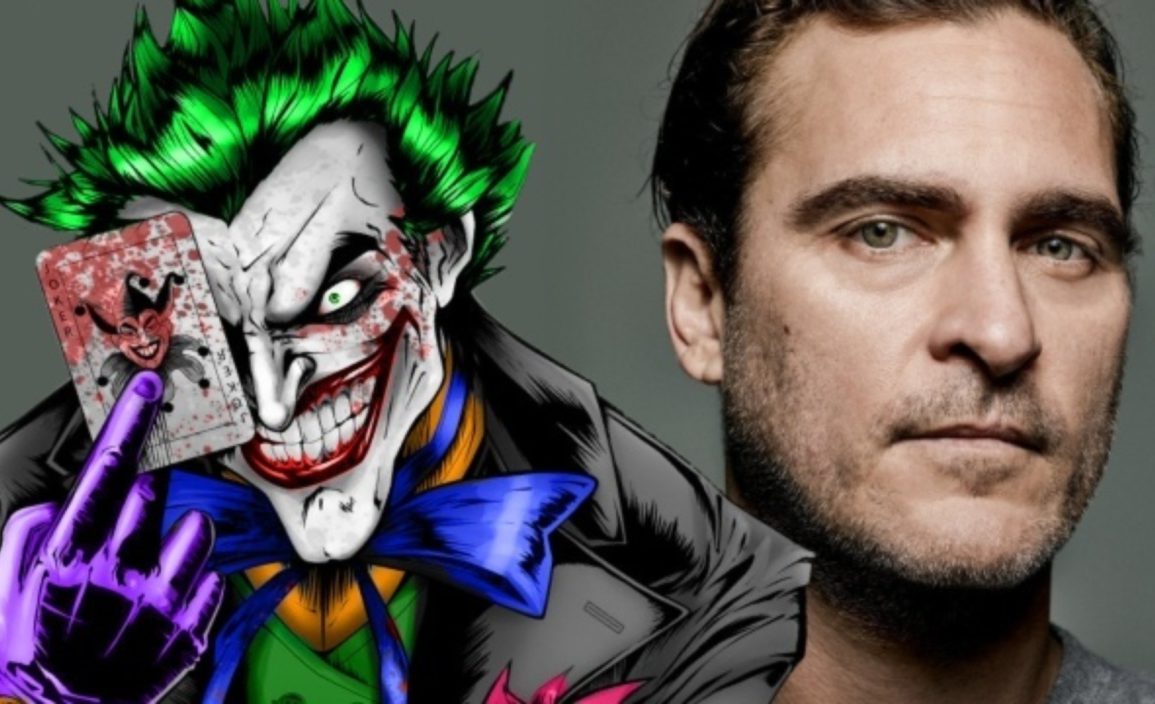 Joaquin Phoenix is Officially The Joker

This has been rumoured for some time but today it’s official – Joaquin Phoenix will star in The Joker origin movie which is now a go at Warner Bros.

According to THR “Joaquin Phoenix recently finalized his deal to star as the arch-nemesis of Batman and shooting is set to begin in September in New York.

Todd Phillips is directing the film and co-wrote the script, which the studio describes as being an “exploration of a man disregarded by society [that] is not only a gritty character study, but also a broader cautionary tale.” Scott Silver co-wrote the script.

Warners has yet to stake out a release date for the film, which goes against the grain of most comic book movies that have flags planted years in advance. But the Joker stand-alone pic is meant to be different from other comic book superhero movies.

The project’s budget is in the $55 million range, significantly lower than the tentpoles that dominate the form. And the stand-alone is meant to be darker and more experimental in tone and content (at least as experimental as a studio can be with established brands such as DC), which is described as being akin to a crime drama.

That said, there is a chance that the movie could be ready for release as early as late 2019, depending on various factors.”

I hope DC/Warner Bros. get their act together and actually start making these movies better; you’ve got some great characters and with an actor like Phoenix playing such an iconic villain there’s no excuse for it to fail.