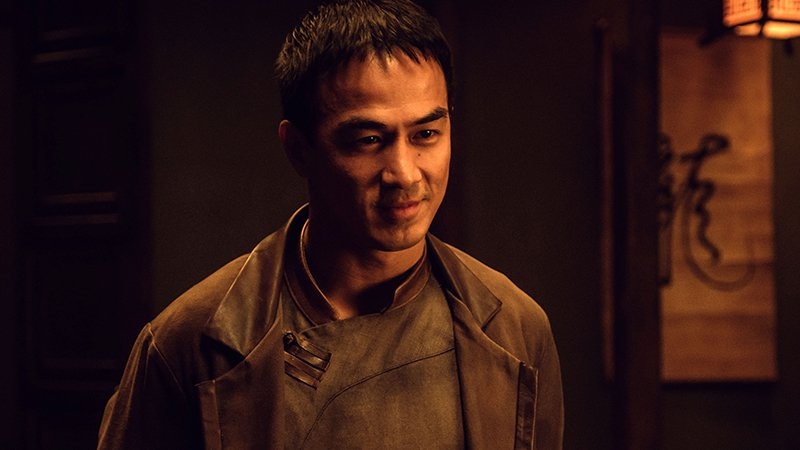 Joe Taslim is the New Sub-Zero

In a rather awesome piece of casting news The Night Comes for Us & The Raid star Joe Taslim has been cast as the badass ice-wielding Sub-Zero in the upcoming Mortal Kombat reboot.

According to THR “James Wan and his Atomic Monster banner are producing the movie, which will be the feature debut of veteran commercial director Simon McQuoid. Todd Garner will also produce, with Larry Kasanoff, E. Bennett Walsh, Michael Clear and Sean Robins executive producing.”

I hope this movie is more violent than The Raid and The Night Comes for Us combined.

Any faves you’d like to see cast in this movie? My boy has always been Baraka…