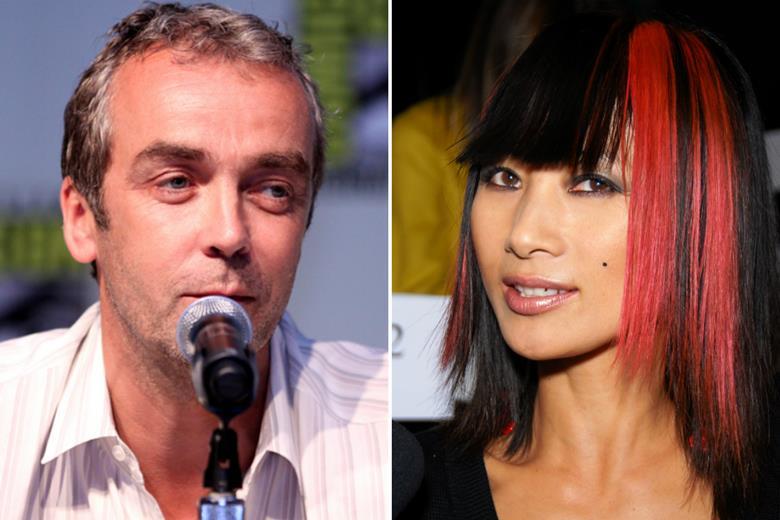 In 14 Fists, a Chinese family on a British Council estate are terrorised by a local gang, until one day they take in a mysterious drifter.

Gaining a name both in front and behind the camera, Ly action coordinated new Cambodian thriller The Prey which premieres at the BFI London Film Festival this weekend. His next film Nightshooters, nominated for Best UK Feature at this year’s Raindance Film Festival, is releasing in December 2018 through UK distributor Ascendant Releasing, part of Ascendant Films.

Bart Ruspoli said: “We’re extremely excited to continue our collaboration with Jean-Paul Ly, whose star is on a meteoric rise. And by bringing together acclaimed actors like John Hannah and Bai Ling with world class action talent, we’re aiming to create something very unique in the UK film industry.” 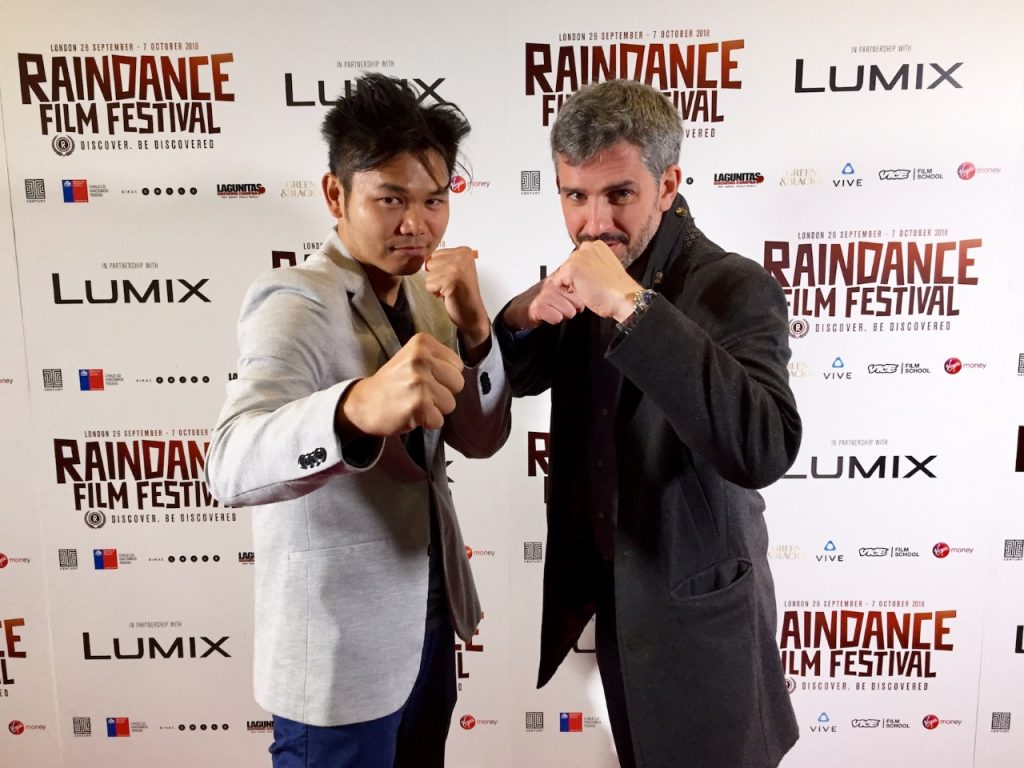