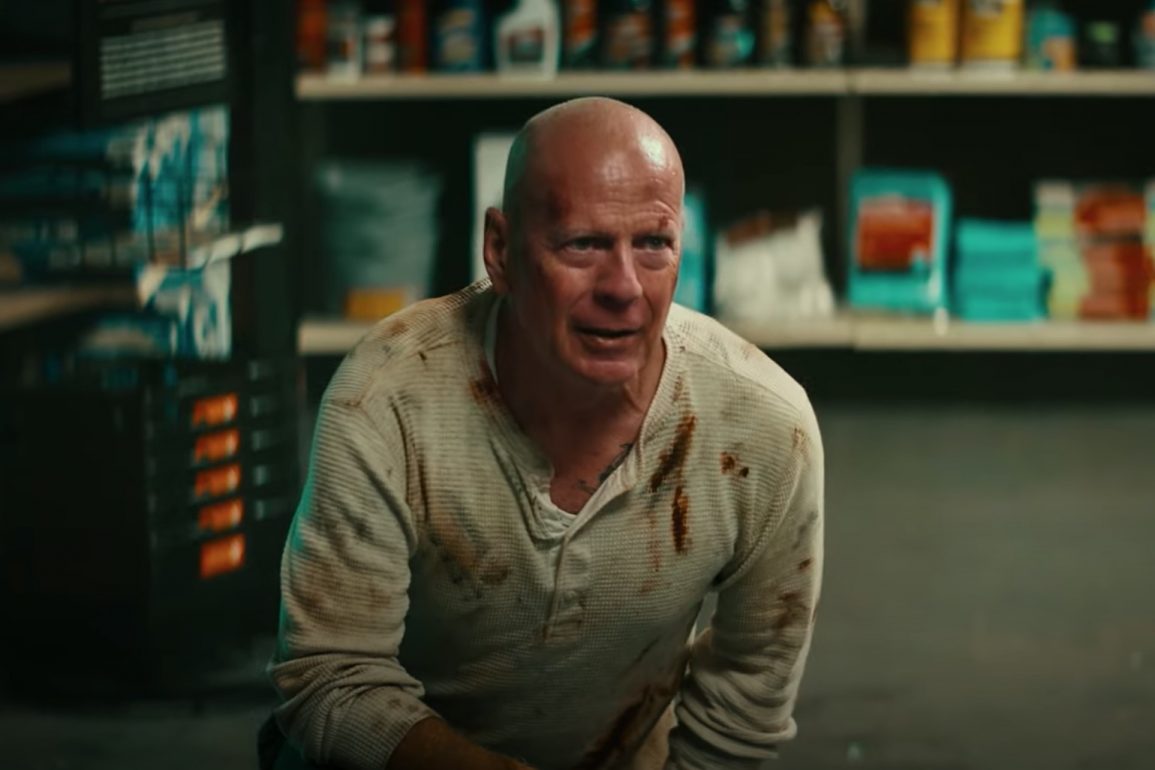 John McClane is Back… for a Commercial

I had a feeling this was going to be the case; we all got a little excited when Rumer Willis shared a teaser stating DieHardisback on her Instagram yesterday and some thought that maybe Die Hard 6 was finally happening. Nay, instead it is a commercial for DieHard Batteries and yet this two minute commercial is still better than the entire fifth movie with some classic characters making a return.

Plot: A new chapter in the DieHard story begins. Watch as John McClane faces off against old foes and crosses paths with old friends. From fighting his way to Advance Auto Parts to racing against the clock to install his new DieHard Battery – McClane will stop at nothing, to start his car again.