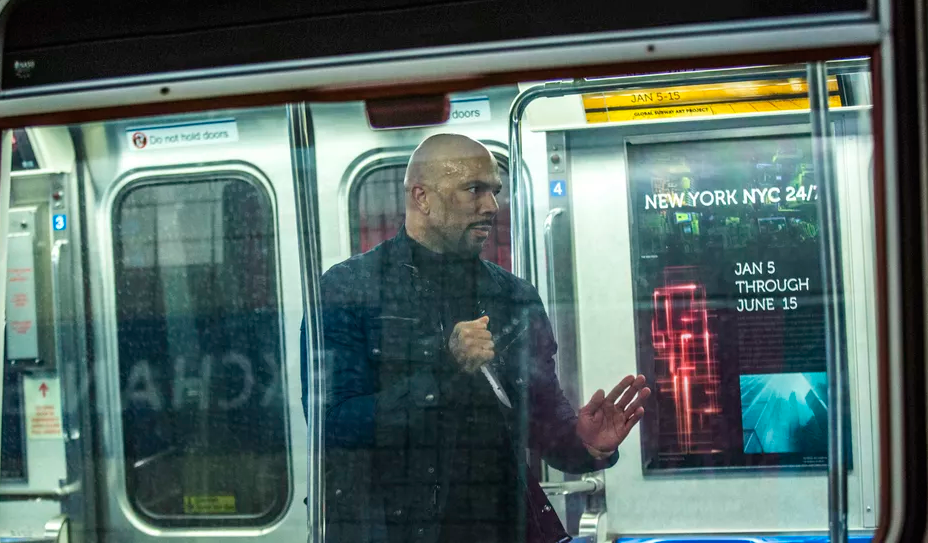 It’s been a while since I posted a Mano-A-Mano fight scene so what better way to end the week than with a knife fight from John Wick: Chapter 2?

This may well be my favourite scene from the second John Wick movie as it’s just two guys brutally struggling for survival. Cassian is played by Common and is a character I wish we got to see more of in this movie as he felt like a worthy opponent for Wick.