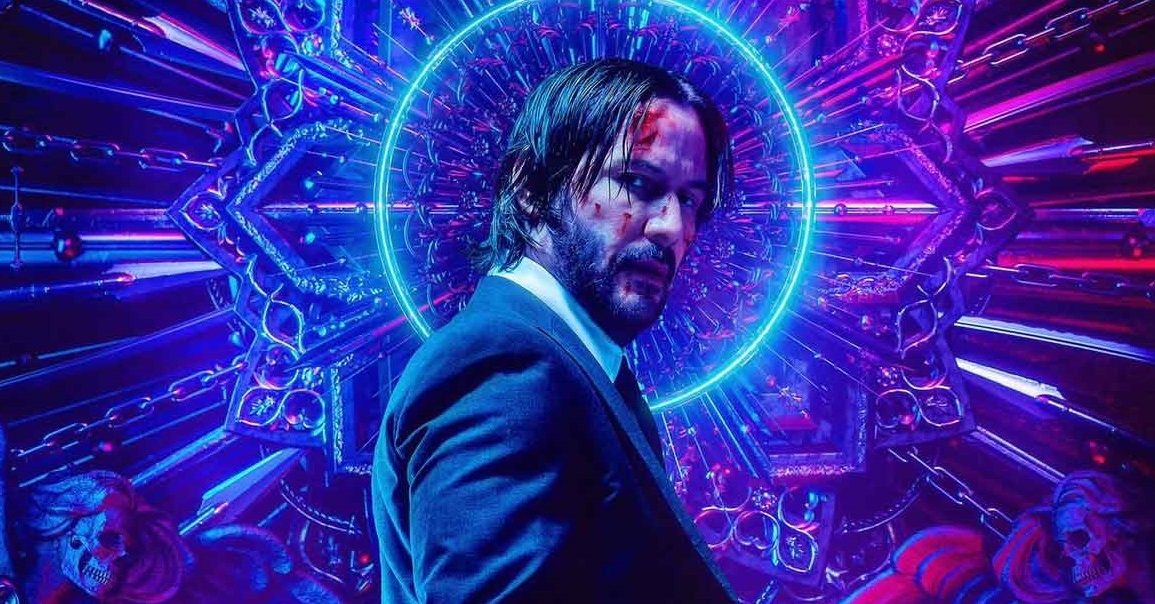 Collider has revealed that John Wick himself played by Keanu Reeves (obviously) will show up in the upcoming spin-off entitled Ballerina starring Ana De Armas. Ian McShane who plays Winston will also make an appearance. The film is set to be helmed by Len Wiseman who previously directed Live Free or Die Hard.

We also have the prequel series (which was my idea if you’ll look below) called The Continental which will star Mel Gibson.

I said to Keanu Reeves that I thought The Continental idea was something we had never really seen before. Would you ever consider spin-off movies focusing on the various assassins that hang out there?

I love where your head’s at *laughs* we’ll see; I think there’s fertile ground for a lot of stories in that world and we’re totally up for it. Taking yourself out of the director’s chair and looking at it as an audience member, I’d go ahead and say the same thing “I wanna see more about that!”

So if the audience is interested then so are we…

So it’s nice to know we have some exciting action projects on the horizon.