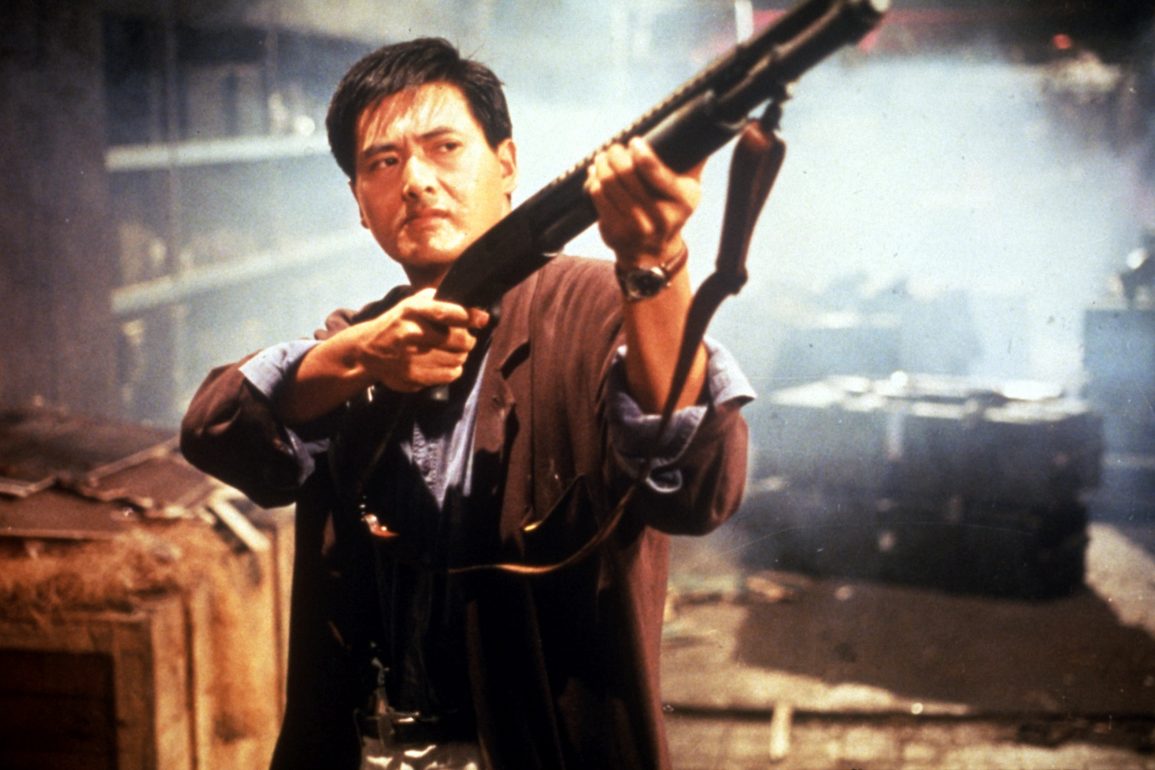 John Woo Movies You Should Check Out

John Woo, who grew up in Hong Kong, has worked on more than 90 films as a writer, actor or producer, but is best known for his directing work. Woo is a master of action movies having directed some of the most accomplished movies in the genre since the late 1960s. He is probably best known for the classic action movies Hard Target, Mission: Impossible II and Face/Off which are not only well-rated by industry critics but are also popular with general audiences.

Whilst most of us would like to be one of the heroes in a John Woo movie, the next best thing is to test our mettle against the games available at online casinos. Sites like 22bet not only offer games like baccarat, poker and roulette, but also sportsbooks that get the adrenaline pumping with the chance of a big win. Meanwhile, here are some of the John Woo action movies you should check out:

Hard Boiled is considered to be John Woo’s directorial masterpiece blending cool style with incredible action. The movie is a visceral tour de force with breath-taking choreographed violence that includes some of the best fight scenes ever made, plus pyrotechnics that begins with a tea-house shoot-out which leaves at least 30 people dead, and escalates into a series of increasingly shocking action scenes in Woo’s signature style.

The Killer is the first Hong Kong movie that many in the West had seen and is considered by many to be Woo’s best movie, with a move away from the cliched one-dimensional assassin for hire characterization to one that includes ethics, honour and redemption. The story begins with an assassin hired to pull off a hit job at a nightclub during which he accidentally blinds a piano singer. He decides he must help her regain her sight, but this leads to some heart-pounding action sequences which make this movie a Woo classic.

Following the success of Killer in 1989, Woo began to receive worldwide acclaim which followed through to his next movie, Bullet in the Head which is not as fast-paced as A Better Tomorrow or as impressive as Hard Boiled. Yet this human drama set in the criminal underworld of war-torn Saigon during the Vietnam War sees the bromance of the lead characters tested and their lives pushed to the edges of endurance. Eventually, they are captured by the Viet Cong and held in a prison camp with US soldiers.

This movie is rarely seen but is a martial arts genre movie that Woo had wanted to create for years. The movie was dedicated by Woo to his mentor Chang Cheh. The movie has some superbly staged fight scenes and some slow-motion sequences that are the foundations of the theme of revenge that would define his future action movie career in Hong Kong and overseas. Whilst an action movie involving some beautifully choreographed sword fighting both one-on-one and larger group scenes, Woo also focused on character development and suspense to create a sense of distrust and deception.

The least subtle of Woo’s movies, Red Cliff is a two-part story based around the final days of the Chinese Han Dynasty. The movie is said to have been Woo’s dream project taking 20 years to come to fruition. There is extraordinary attention to detail and whilst it is camp, over-the-top and entirely unbelievable it is all these things that make the movie one of the best that Woo has made.