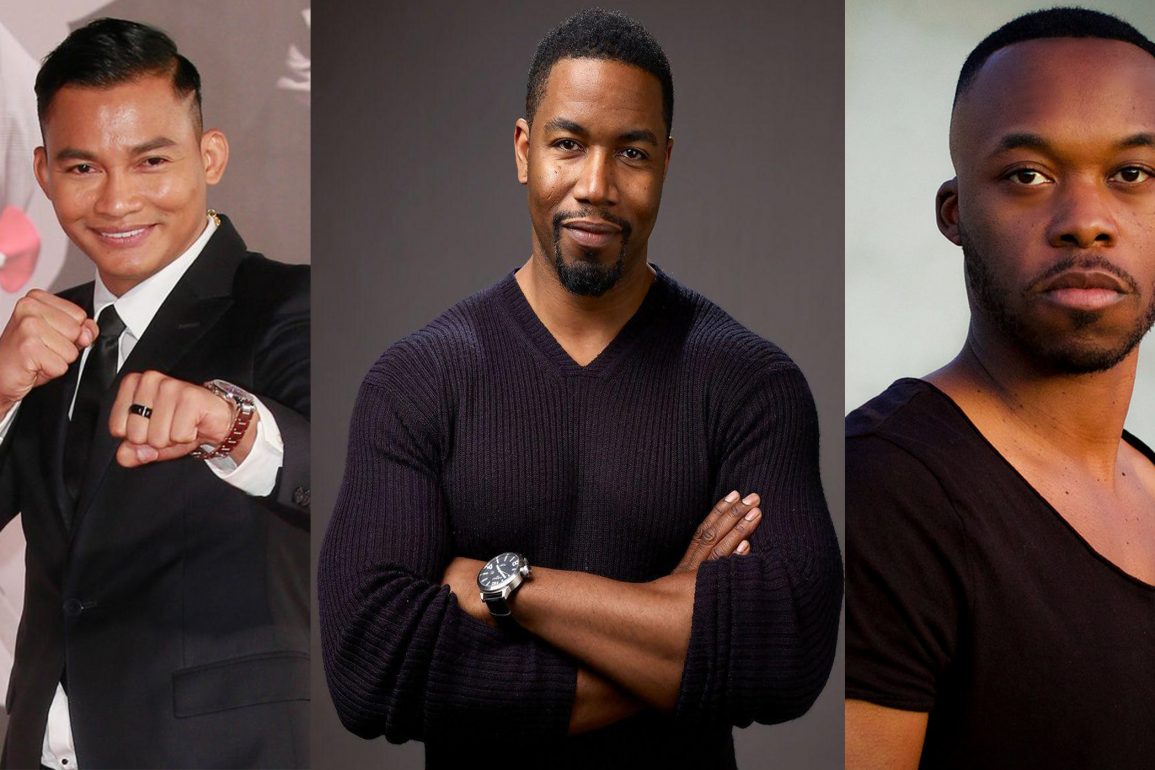 Cann said in a statement “I am really excited to be a part of a team of all-star talent. I feel like a rookie Kobe Bryant or Michael Jordan when they first hit their respected teams, learning and waiting on their turn to shine.

It all started mid 2020 when I decided to compose a long list of management companies to help me achieve my dream of breaking into action film and one by one I called and/or emailed each one sending them my demo reel, resume and story. I either received no response, a “we’re not looking to add any more clients”, down to, “I don’t think we will be a good fit.”

Within a day after sending them my contents I received an email from one of the reps at Wonder Street Entertainment, Brittany Hoagland saying that she and Craig Baumgarten were interested. It was a sigh of relief after getting told “No” back to back and not to mention they already rep some of the people who have gone down the road I will be going.

BUT! The deal almost didn’t go down. I kind of got the best of myself and started making small demands as many seasoned professionals would do to protect their career and everything they worked for. It was kind of a turn off for Hoagland especially when a talent doesn’t quite have a highly notable name yet. So they got back to me and gave me the classic line, “I don’t think we are going to be a good fit.” I realized I got in my own way so I sucked up my pride and with a well balanced monologue I asked them to reconsider.

They then broke down the process of how an “action star” is made, how they would develop me and how they would make sure I wouldn’t just be pigeonholed to just one type of role. It was extremely humbling by far. So we have agreed to work together and here I am now developing, learning, training, making new relationships and they are currently pitching me for a cool project with a big action star (but I still can’t say yet).”

Stay tuned for further updates from Jordan and we can’t wait to see where he goes in the future.