Joseph Amodei Interview on “The Coolest Guy Movie Ever”

Joseph Amodei, the President of Virgil Films, executive produces – and releases, of course – the intriguing new movie doco The Coolest Guy Movie Ever (out August 21), a fascinating forensic documentary about the making of the classic World War II adventure film The Great Escape.

Joe, where does your love of producing stem from?

I’ve been in distribution all of my career and this seems to be the natural move. It is something I am currently “testing the waters” at so to speak.

When did you first make a movie – be it something you made at college or even the backyard?

Currently working on a documentary with director Nick Mead on legendary E Street band saxophonist Clarence Clemons. This is my first real foray into producing.

And was it always intended to release your own films through your own distribution company?

Yes that has always been the plan.

You obviously gravitate towards docs at your company. Where’s the love of the doc come from?

I just love the gene. Each one has its own story to tell that pulls you in.

How did ‘The Coolest Guy..’ kick off?

Producer Steve Rubin introduced me to Chris Espenan who was directing and I immediately wanted to get involved. The Great Escape is one of those films that made me become the film fanatic I still am today.

And what was your general responsibility on the film?

Why do you think The Great Escape still stands up?

It’s about heroes plain and simple. And for the most part it’s true. It’s also exciting and filled with memorable characters you never forget. 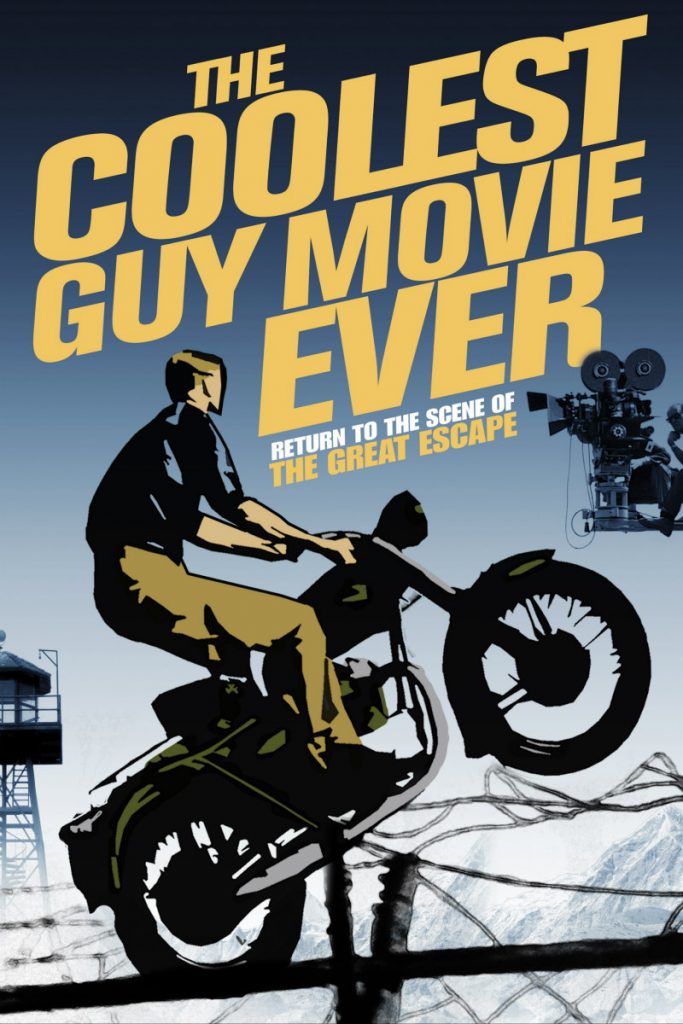