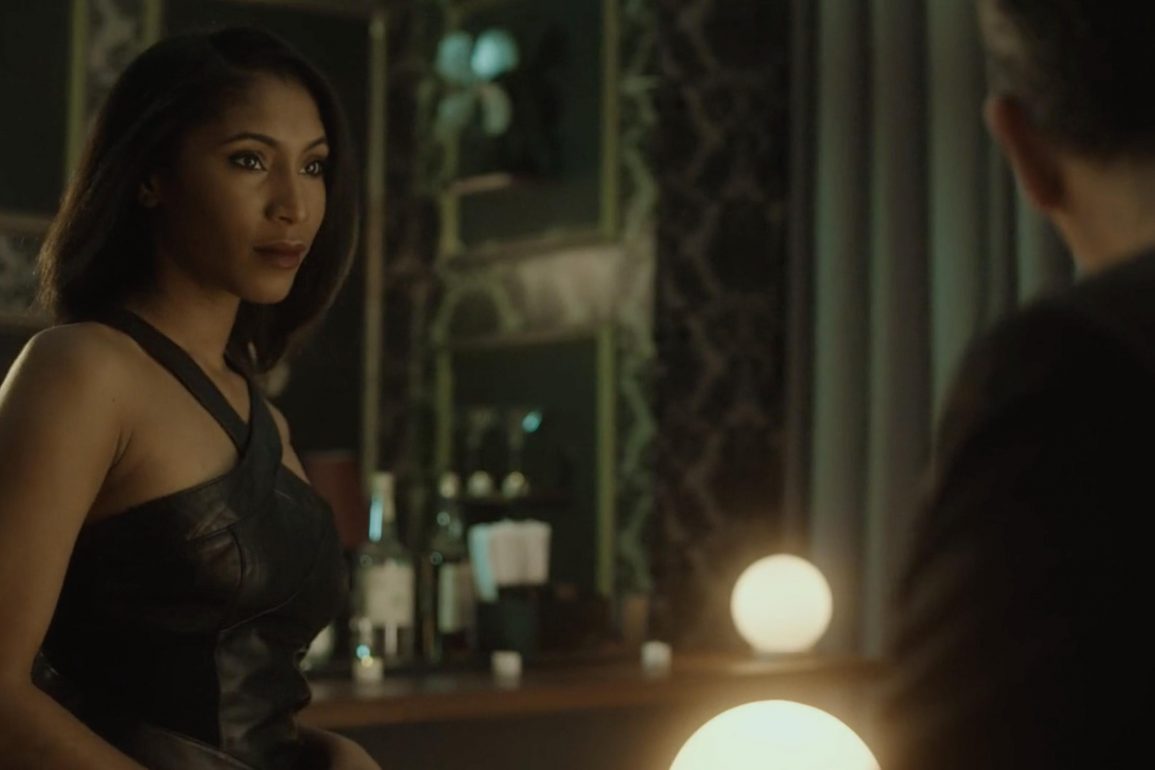 On October 20th, in a string of new project announcements from Joseph Herrera, he announced he has accepted positions as a director and producer for a new action short film starring Amber
Barbee Pickens. The opportunity came one week after premiering his four episode series “Detour” at Studio Movie Grill in Dallas. The film is a 20 minute short entitled “Roman” and follows the titular character, a young assassin, as she is given one final task from her master (Bishop) before she can become Emperor.

Filmed in an Asian martial arts style with a black main cast, Amber was inspired to do this project after not being offered substantial roles in Hollywood to showcase her talents as an actress and dancer. Pickens, a choreographer, recently did choreography for the feature film “Passing”. So Amber approached writer Indira Lorick to develop a script for an action-packed short film, which may transition into a feature film or television series down the line.

Rounding out the cast are upcoming talent Andra Fuller and Jamal Dennis, with legendary actor Leon (known for such films as: “Cliffhanger”, “Above the Rim”, “Little Richard”, “The Five
Heartbeats”, and “Cool Runnings” to name a few) portraying the role of Bishop.

Filming took place on location at the African American Museum in Dallas and wrapped Wednesday October 27th. Currently the short is in post-production. “Roman” is due for release in 2022.