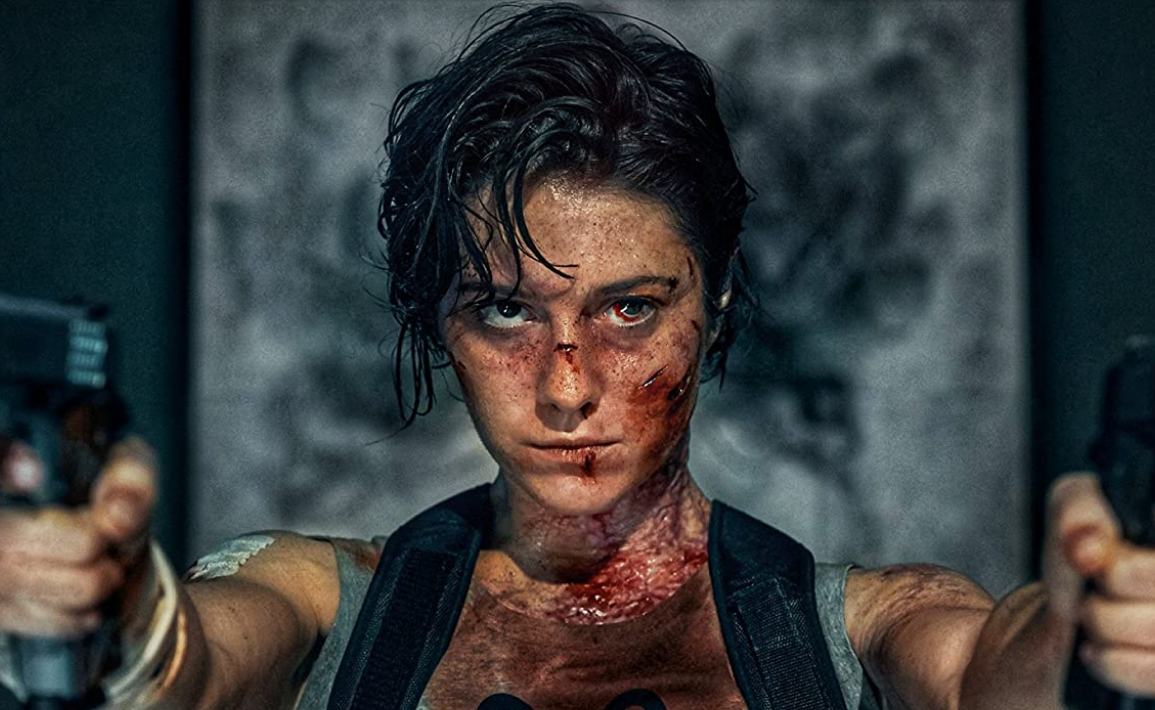 Kate may not reinvent the action genre but it’s visually stunning and the action is well executed with Mary Elizabeth Winstead proving a sympathetic yet badass lead.

Plot: A female assassin has 24 hours to get vengeance on her murderer before she dies.

Review: I have a soft spot for movies set in Japan; Tokyo is always cinematic looking and it’s especially stunning in the new Netflix actioner Kate starring Mary Elizabeth Winstead.

From the trailers this looked like Crank meets John Wick and that’s essentially what it is with its badass lead, gorgeous neon-soaked visuals and imaginative kills.

Crank and John Wick both at least have a sense of humour whereas Kate is more serious with our protagonist finding out she has been poisoned and wants to find out who did it before she dies. There are no major surprises and like most modern action movies it lacks a truly memorable villain and quotable dialogue.

Where Kate shines though is in the well shot action scenes and Mary Elizabeth Winstead once again proving what a genuine talent she is; Kate is a killer but we still empathise with her as she has been trained since she was a child and never really had a choice for the life she got.

Needless to say this makes it a rather somber affair and by the end it leaves you with nothing. It does have a few moments of levity and Ani (Miku Patricia Martineau) may be foul mouthed, but she has a good heart and bonds with Kate as they search for answers while avoid being killed giving the movie a little more depth.

Woody Harrelson never disappoints even if his character arc you could see coming a mile off and the performances from the supporting cast are all spot on.

It’s a briskly paced action movie and the fight scenes are visceral and bloody with one kill having a guy stabbed through the face… which was awesome. The only downside to the action was the CG car chase at the beginning but I’ve seen worse.

Overall, Kate is visually stunning with several impressive fight scenes and a winning performance from Mary Elizabeth Winstead; it’s not especially original and is a little downbeat but it’s a polished affair and worth checking out once.