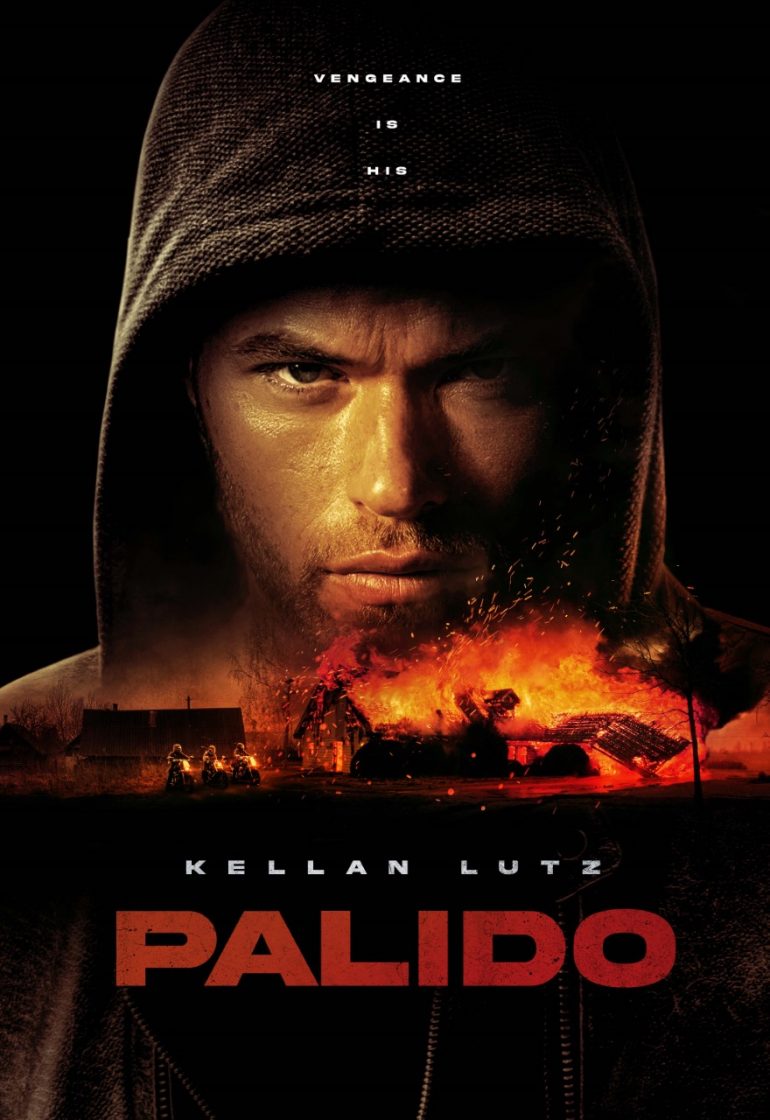 KELLAN LUTZ TO STAR IN THRILLER “PALIDO” FOR PREMIERE ENTERTAINMENT

Premiere Entertainment Group (PEG), a Los Angeles-based production, financing, and sales company, has announced that Kellan Lutz (Twilight franchise, The Legend of Hercules) has signed on to star in crime thriller PALIDO which starts principal photography on July 11th in the state of Washington. Additional cast will be announced closer to the start of production.

Lutz will play an attorney with a military past who hunts down the gang that killed his wife and brother, and took his daughter. Javier Reyna (Regionrat) is directing from his original screenplay.

“We are excited to have Kellan on board the film,” said Premiere CEO Elias Axume. “He’s a dynamic actor with wide range that elevates any film to the next level.” 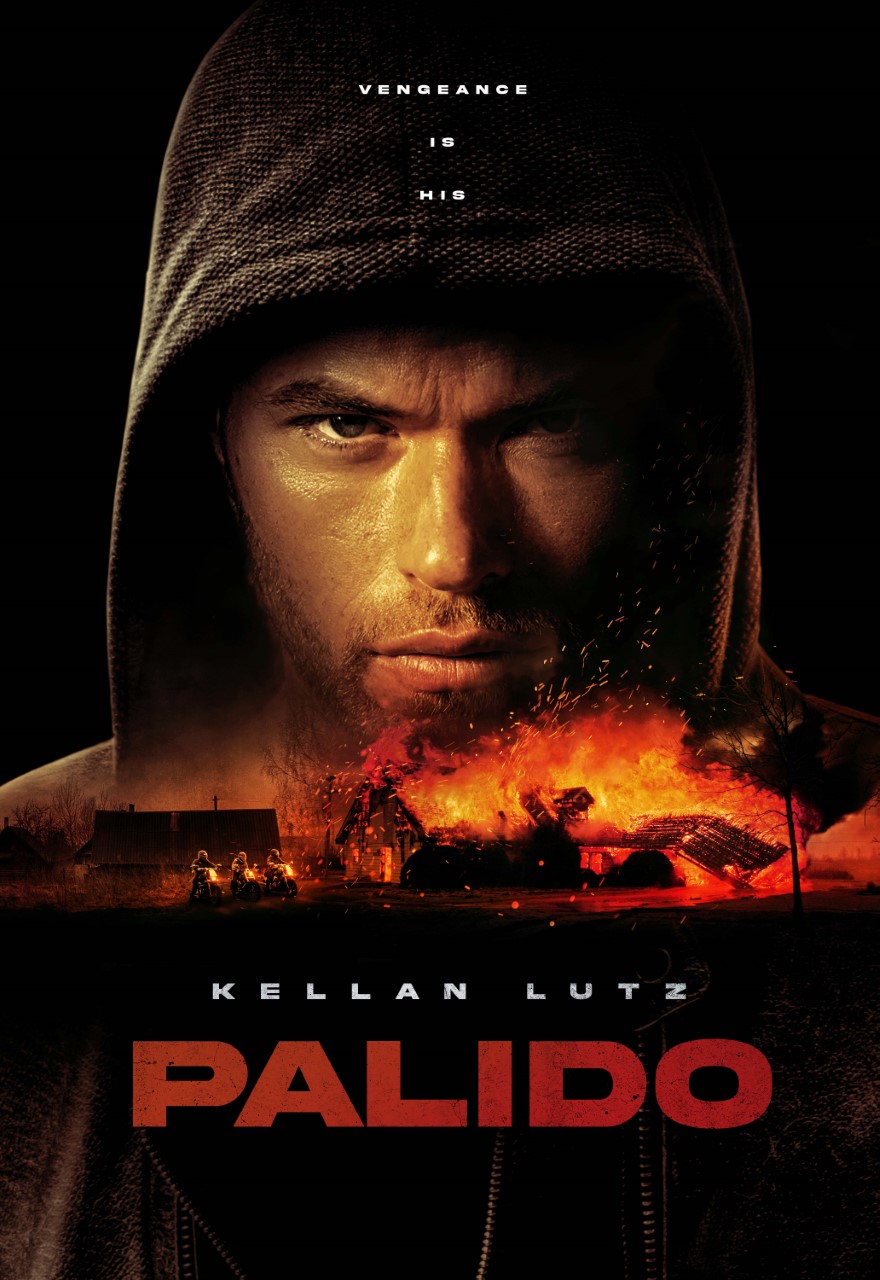