An American former soldier finds himself compelled to embark on a dangerous odyssey to the dark side of Asia.

THE DARK SOUL follows a mysterious American man, James Chandler (Kevin Brewerton), who searches an Asian city for a missing person. Compelled to solve the crime, Chandler is assigned a local contact, Dickson Lee (Ye Lang-xing), to help him navigate the city’s mean streets to the dark heart of his visions. Chandler and Lee embark into the dangerous world of an international organ smuggling syndicate, where they find themselves drawn into the machinations of lovely yet lethal crime boss Diana Zhou (Bianca Stam), leading to a final showdown of blades, fists and feet. The unlikely couple will have to rely on all their courage and strength to solve the deadly mystery, uncover wrongful deaths and finally bring the criminals to justice.

Watch the trailer for THE DARK SOUL here: 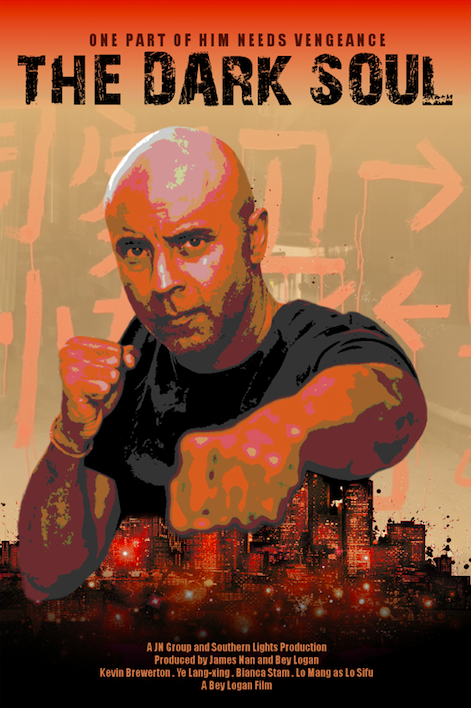