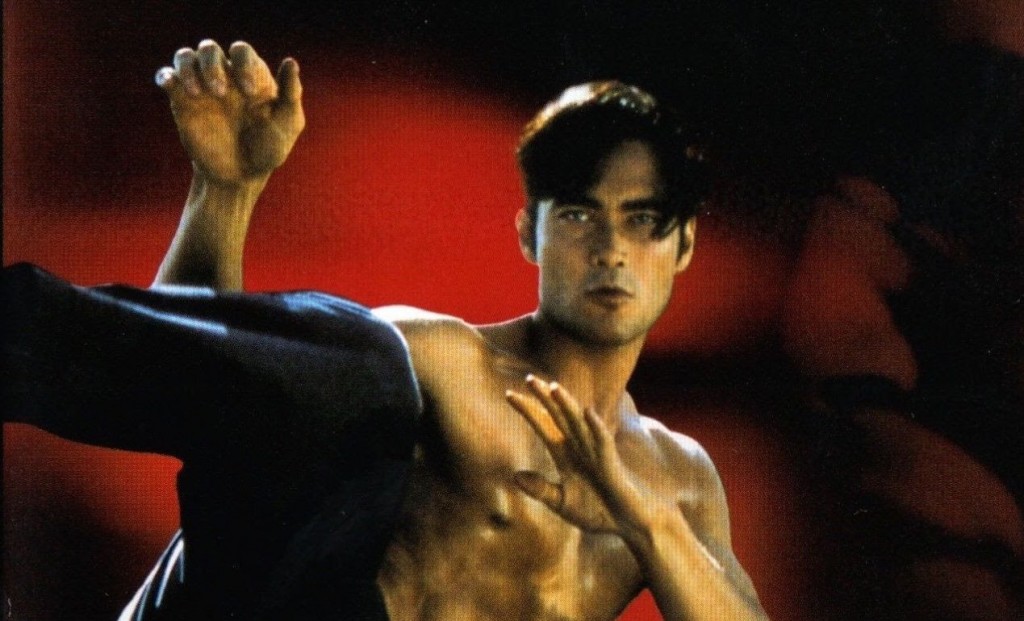 Kickboxer 5 is a fun entry to the series and is lighter in tone than Part 4. Dacascos is a great lead and the movie is stolen by James Ryan’s psychotic villain.

Plot: Kickboxing champion Matt Reeves witnesses the murder of his friend Johnny. When he investigates on the circumstances it appears that a Mr. Neegal in South Africa has founded a new kickbox association and does not leave international champions much of a chance. Johnny had to pay with his life when he did not want to join. Neegal seems to kill everybody who is in his way. Matt is on his own now, but suddenly finds an unexpected ally.

Review: The final entry in the Kickboxer series has Mark Dacascos taking over and despite not feeling like any of the other movies in the series, it still manages to be a lot of fun. The movie is pretty much owned by the legendary James Ryan as the villain Mr. Negaal who chews the scenery every moment he is on screen.

The bad guys in this movie are so despicable, especially Bollen (Greg Latter) who is Negaal’s henchman. He giggles like a schoolgirl any time Negaal kills someone and is so annoyingly smug you just want to watch him die… which sadly never happens.

There is a decent amount of humour though and it’s more of a buddy movie so there’s no fighting tournament; they probably could have just called the movie Redemption and left the Kickboxer out of the title. The only connection is the brief mention that David Sloan is murdered in the opening few minutes.

Dacascos is at his physical peak in this movie, jumping around, doing back-flips and generally being very impressive at martial arts. His character Matt Reeves is sympathetic and despite having no real back story, you’re still on his side as he comes across as a nice guy.

I enjoyed Paul Croft played by Geoff Meed who you think is going to be one of the main villains but ends up teaming up with Matt to take down Negaal. Meed has some impressive moves and although not the martial artist that Dacascos is, he still gets to kick plenty of ass.

It’s nice to see a film shot in South Africa which was refreshing as it’s not a location we see too often in movies, especially today.

The fight scenes are well choreographed and the climactic fight between Negaal and Reeves is satisfying although, like I said, I was annoyed that Bollen didn’t get his neck snapped at the end.

The plot and dialogue aren’t all that memorable but they aren’t really all that important as this is the type of movie where you’re just counting the seconds until the next fight starts.

Overall, Kickboxer 5 is a fun entry to the series and is lighter in tone than Part 4. Dacascos is a great lead and the movie is stolen by James Ryan’s psychotic villain.