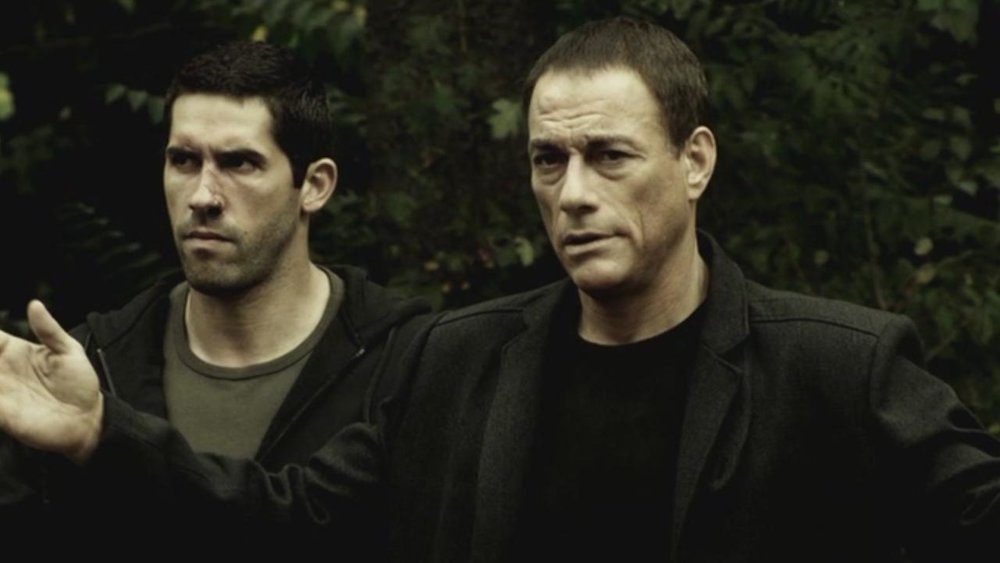 Jean-Claude Van Damme and Scott Adkins star in Assassination Games (originally called Weapon) directed by Ernie Barbarash. It’s been a while since I watched this one but I remember it being a solid and violent action flick.

Both JCVD and Adkins kick plenty of ass but who kills more bad guys? Let’s see, courtesy of YouTube-er satanclaus1.

And the winner is… JCVD with 11 kills.