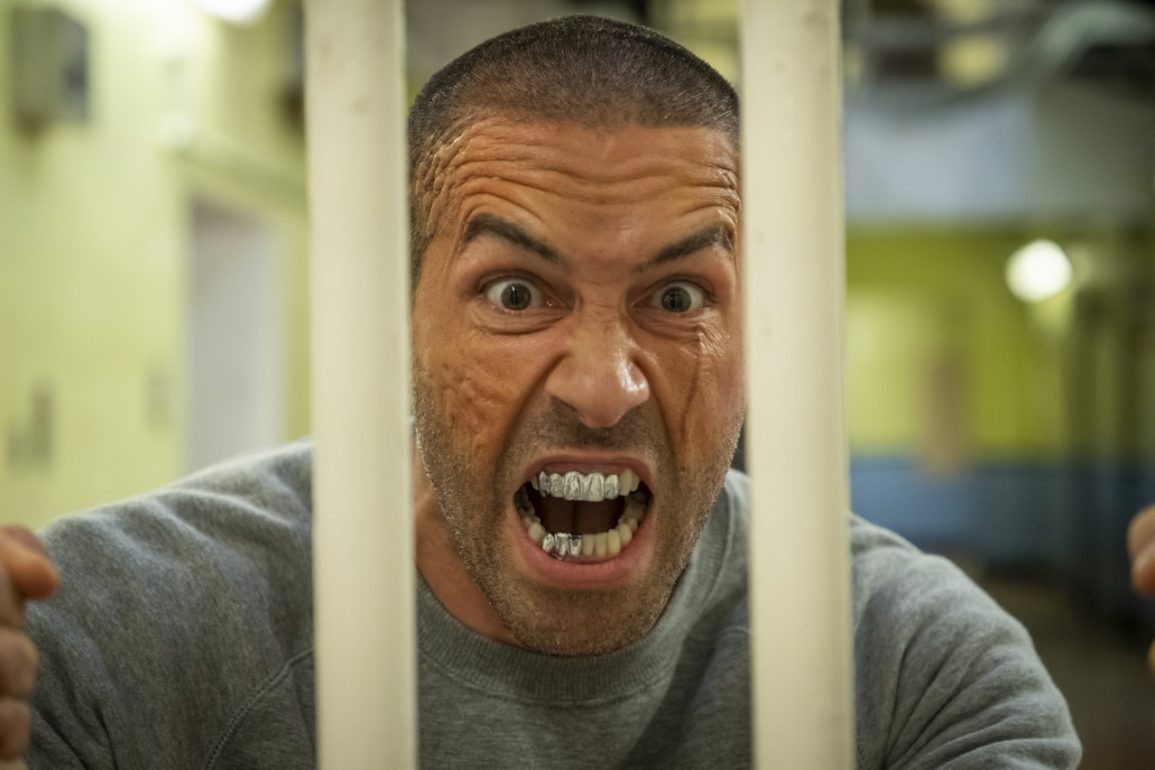 Plot: While on a prison furlough, a lowly criminal evades his guards and returns to his old stomping ground to take revenge on the people who turned him into a coldblooded killer.

Avengement is one of Scott Adkins best films and it isn’t without a serious bodycount. Satanclaus1 on YouTube has put together a kill count for the movie so let’s take a look and see how many people Scott destroys.

Double digits is impressive for any action hero and Cain Burgess is as badass as can be. Looking forward to seeing what Scott and Jesse Johnson do next…