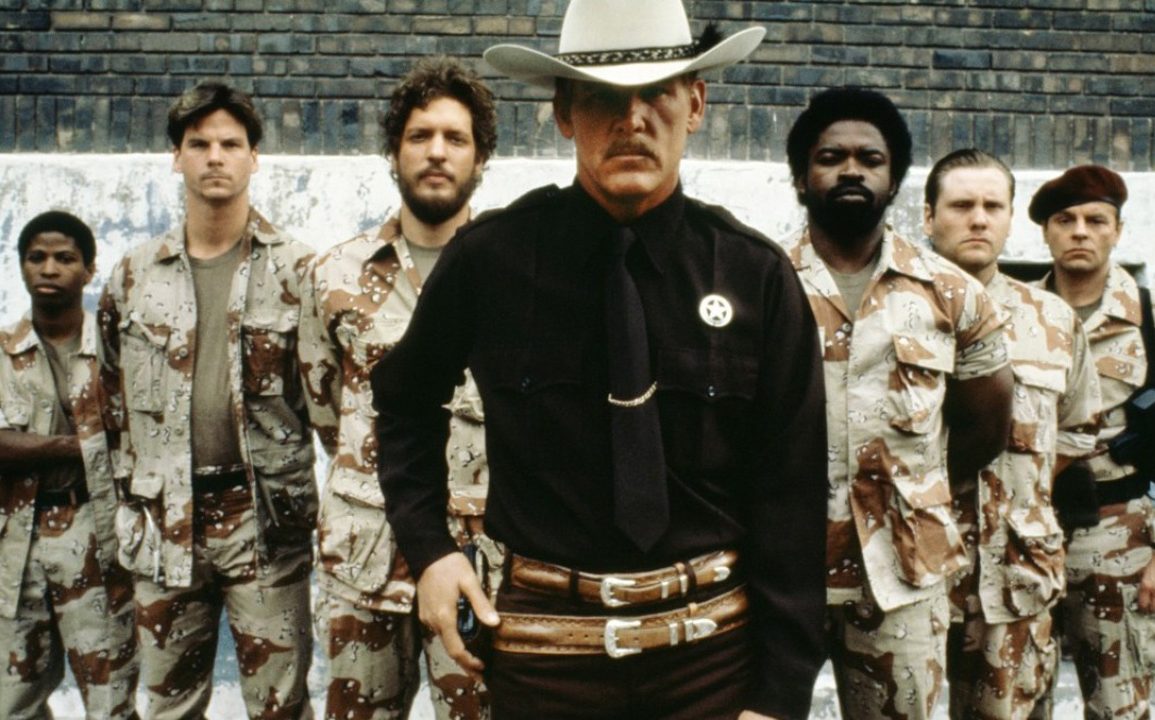 Extreme Prejudice remains one of Walter Hill’s more under-appreciated gems and remains a classic of the genre; with a cast that includes Nick Nolte, Michael Ironside, Powers Boothe, Clancy Brown and William Forsythe we’re given a story with great characters and plenty of action.

It’s also not short of bodycount but just how many people are killed in it?

Well let’s take a look courtesy of the video from YouTube user satanclause1 (clearly a fan of The Last Boy Scout).

It’s funny, it feels like more but 36 is certainly impressive; if you’ve never seen this movie just blind buy it. I promise you won’t regret it.