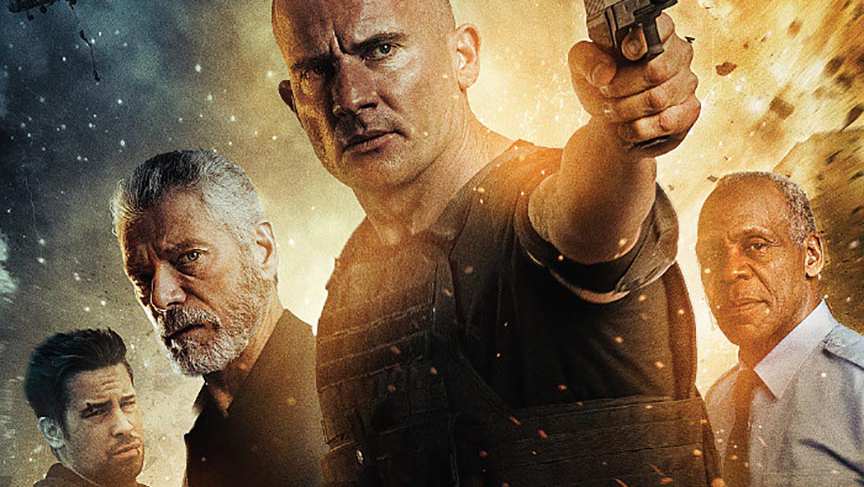 Gridlocked tells the story of Former SWAT leader David Hendrix and hard-partying movie star Brody Walker who must cut their ride-along short when a police training facility is attacked by a team of mercenaries.

Dominic Purcell took on his fair share of bad guys in this flick but how many did he kill?

Well a YouTube user named satanclause1 has put together a Kill Count video, so let’s take a look.

That’s pretty impressive but I think I need a sequel so we can get that kill count up to the triple digits.