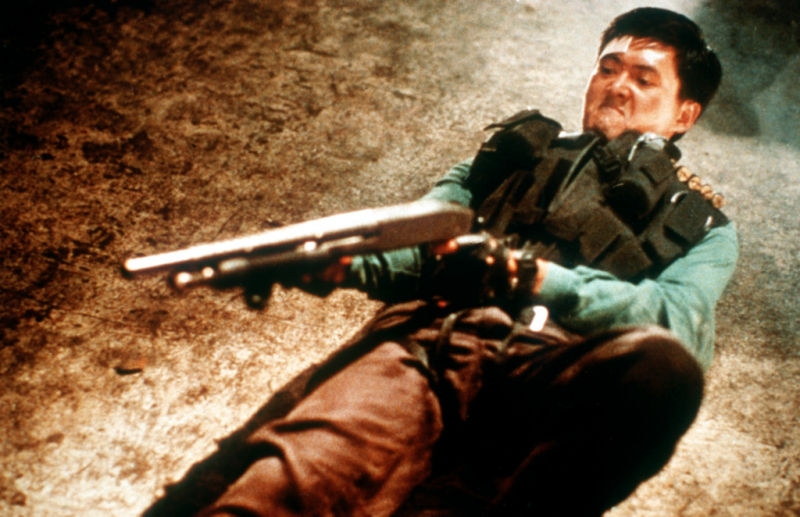 Hard Boiled remains John Woo’s finest hour with some of the greatest action scenes of all time. Chow Yun-Fat was effortlessly cool as said hard boiled cop Tequila who teams up with an undercover agent (Tony Leung) to shut down a sinister mobster and his crew.

Lots of bodies hit the floor in this movie so let’s see just how many people are taken out in this action classic.

That’s actually pretty legendary and could easily give John Wick a run for his money.