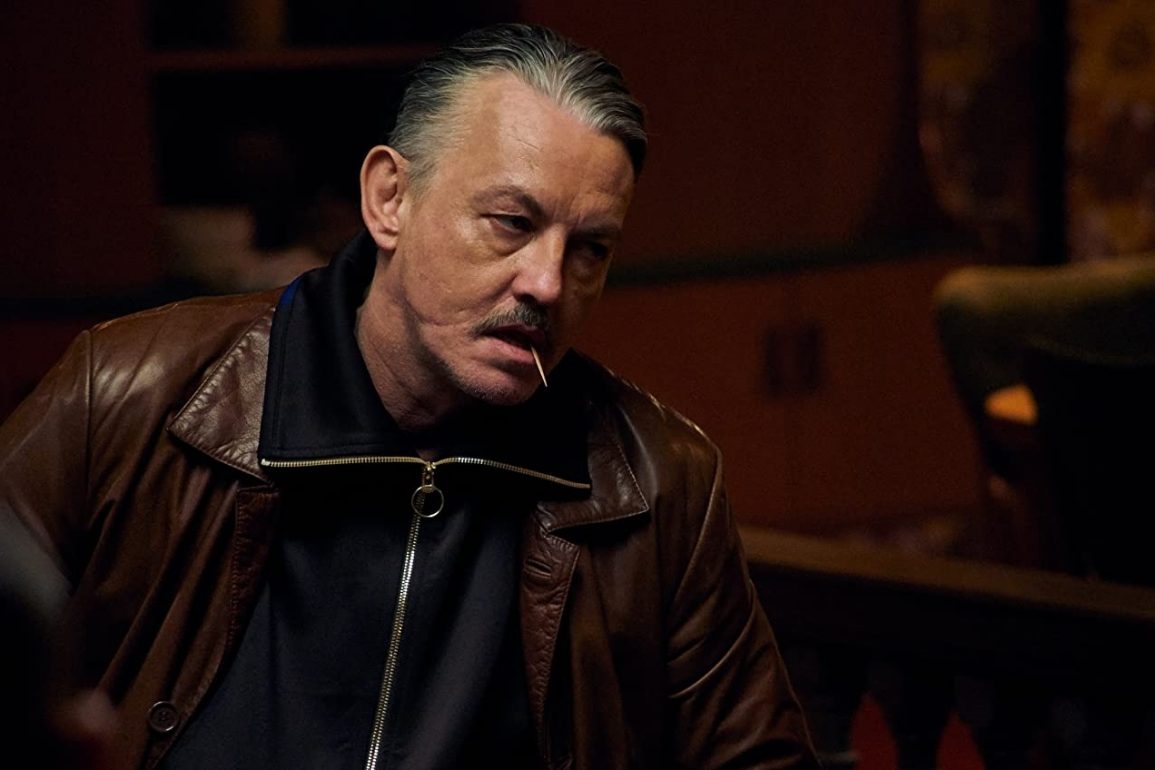 Killers Anonymous looks great and it has a fantastic cast but aside from that it’s lacking in action or thrills making for a surprisingly long 95 minutes so I’m afraid I’d advise you to skip this one.

Plot: A support group of killers is held regularly. The participants sit in a circle of trust and share their transgressions.

Review: Have you ever watched a film and just hated it within the first few minutes? I’m afraid that’s how I felt with Killers Anonymous. Described as an action/crime/mystery on IMDB Killers Anonymous is a bit lacking in action and the mystery just isn’t all that interesting. It’s a shame as I thought the idea was a fun one and could have made for a good time but instead nearly everything about it pissed me off.

The trailers made it look like it was going to be a fun action romp with Jessica Alba and Gary Oldman but Alba is only in the first 5 minutes and her character is so irritating that I wanted to switch the movie off. Oldman is wasted in a rather thankless role that I feel any actor could have done especially when we know how great he can be.

I mean, the performances are decent but there’s no one to actually root for and by the time the inevitable bloodbath happens at the end you’ll have long since stopped caring.

It is at least very stylish with every scene looking stunning and I see director Martin Owens going on to bigger better things but there was very little I enjoyed about this movie. The music was also really annoying and at times too loud, so I struggled to hear the dialogue.

Killers Anonymous gets points for casting Tim McInnerny as one of the assassins as I have always loved him since Black Adder; sorry Tim but you’ll always be Lord Percy to me. I also liked seeing Sadie Frost play a character called Lucy which was a subtle nod to her role in Bram Stoker’s Dracula.

At around 95 minutes it should have been a breezy watch but it was a slog and I was just waiting for it to be over.

There is about 10 minutes of action in the entire picture and it’s never particularly thrilling or exciting; if you’re making an action picture it should never be boring which sadly this was.

Overall, Killers Anonymous was a disappointing watch as I had high hopes with that cast but the story never grabbed me and I didn’t take to any of the characters; there is also very little in the way of action. It does at least look stunning and very colourful but I’ll never sit through it again.