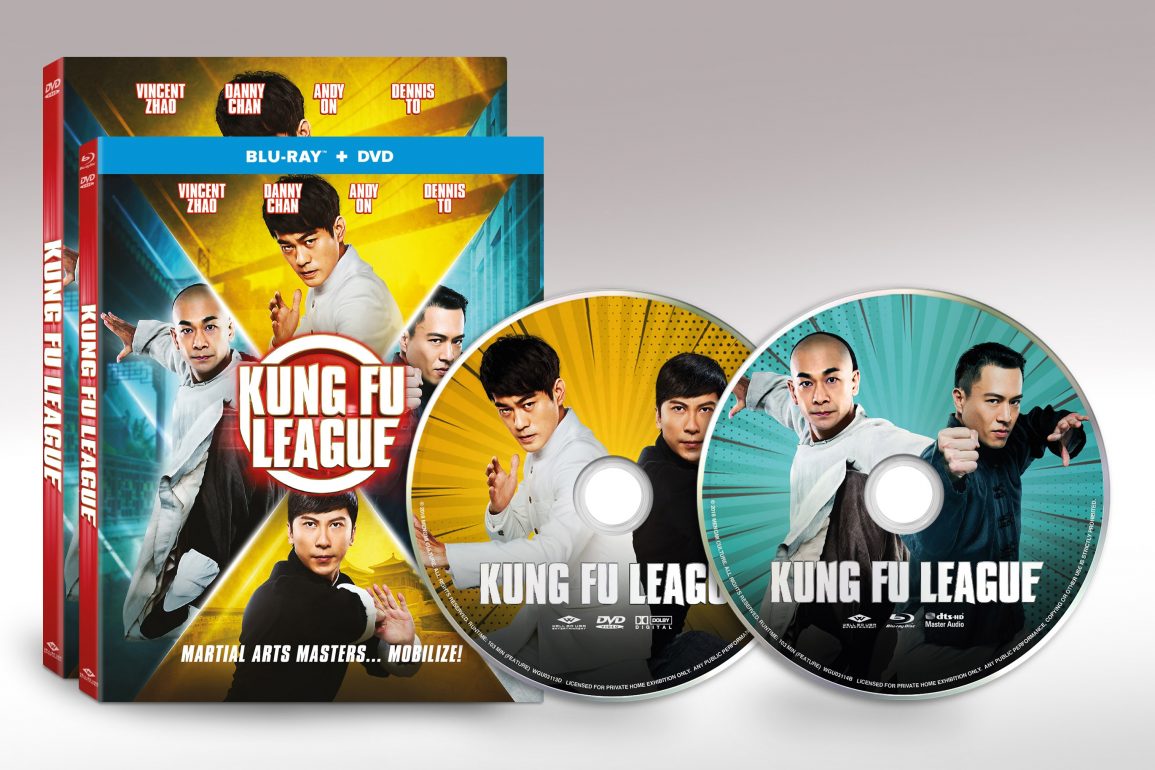 When his manager prevents Fei Ying Xiong from getting the girl he loves, he summons the help from four legendary Kung Fu masters to learn the highest level of martial arts from the best in history and to defeat his enemies who stand in the way of the things he wants most.