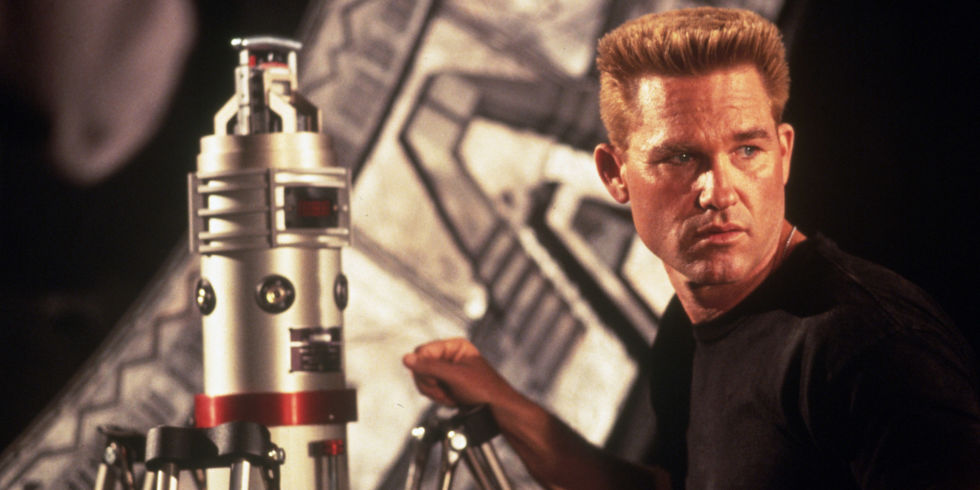 Well, this is a disappointing interview and no mistake; I think a lot of us have wondered why Kurt Russell would rather be in The Fast & Furious franchise rather than The Expendables.

In a recent interview with IGN he discusses why he chose Fast and Furious:

“When asked if there was something appealing about the Fast and Furious franchise, versus something like Sylvester Stallone’s The Expendables, Russell said, “Yeah. I mean, I’m glad Sly’s done well with this. He’s a great person. The fellas all seem to have a good time. I’ve never seen any of them. It’s not a beat I get. It’s like looking backwards to me. There’s something about Fast & Furious. It has that mystery to me — and it’s for a funny audience, you know? It’s for a 15 to… 30? I think now you can take that from 15 to 45, and I think that’s what’s interesting about that. I like the way Vin talks about it — it’s a saga. It’s not a series, it’s a saga. I think that Paul dying is a part of that saga.”

Looking backwards? Uh yeah, that’s kinda the point of The Expendables, Kurt. As our friends over at Expendables Premiere said, looking back at an era of better action movies.

Mind you, which franchise is more financially successful? Fast and Furious, so he’s obviously going for the wider exposure and probably larger paycheck, which is understandable.

Kurt hasn’t been in anything decent for several years though, starring in such classics as Flicka… yeah, that’s a real step forward, Kurt.

Fast and Furious 7 is resuming filming in April and will be out next year.