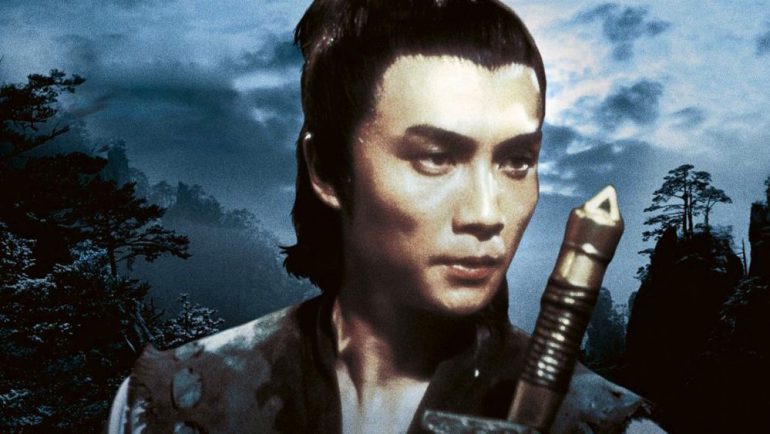 Last Hurrah for Chivalry has plenty of swordplay and martial arts action to satisfy fans; it may have its flaws but it’s definitely worth checking out.

Review: Last Hurrah for Chivalry isn’t talked about in the same way as Hard Boiled or The Killer and admittedly it’s not quite as good, but it’s still a fine old-school kung fu flick with plenty of awesome fight scenes.

In terms of action it’s all about the swordplay (which is excellent) and the movie never goes a few minutes without a fight breaking out. As expected the camera work and choreography are top notch and there are some memorable characters like the Sleeping Wizard who is one of the highlights.

The villains are hilariously over the top and some of the acting isn’t the greatest but there is some fun humour and the leads are likeable enough.

The familiar John Woo themes are in there including brotherhood, sacrifice, betrayal and honour. It doesn’t quite have the style that Woo would end up being known for and some of it was obviously shot on sets but Last Hurrah for Chivalry is still massively entertaining and well-paced.

The story has a few twists in it and the light tone helps the movie keep moving at a brisk pace.

Overall, Last Hurrah for Chivalry has plenty of swordplay and martial arts action to satisfy fans; it may have its flaws but it’s definitely worth checking out.