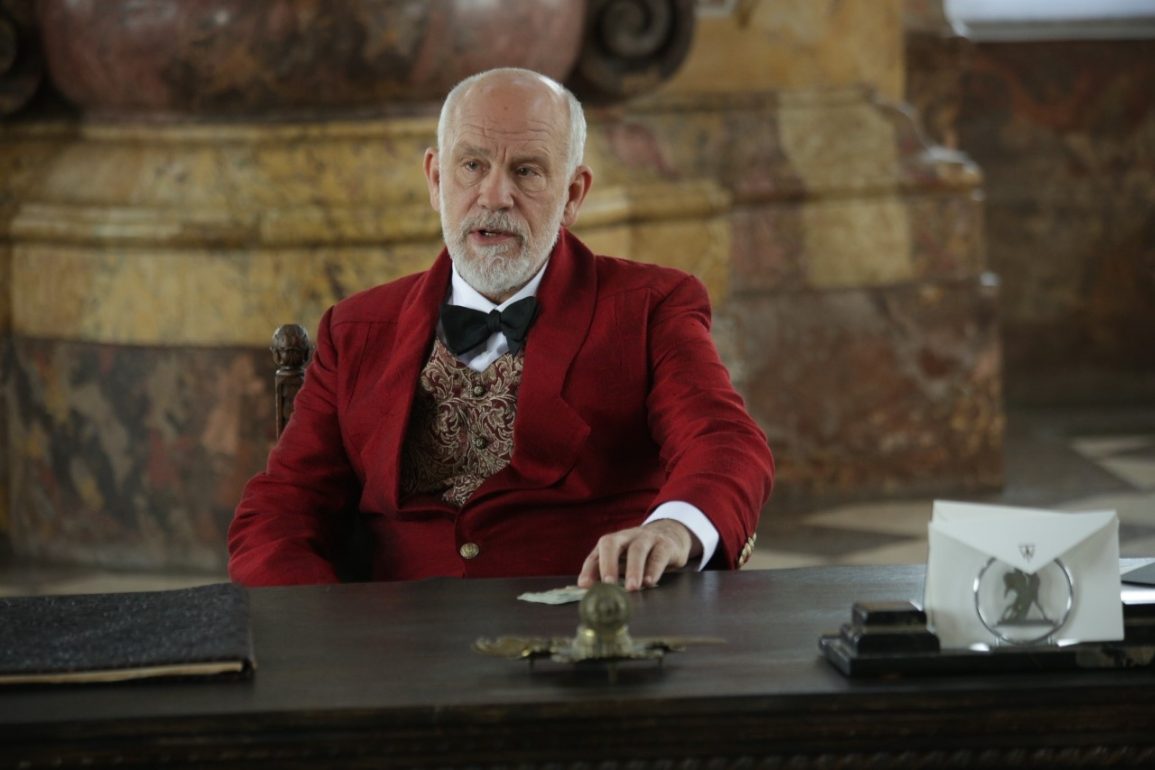 North American rights to VALLEY OF THE GODS, the much-anticipated latest from acclaimed director Lech Majewski, have been acquired by Well Go USA Entertainment. The film screened at the 2019 Gdynia Film Festival and the Warsaw Film Festival, as well as during the 27th Camerimage International Film Festival, where Majewski was presented a Special Directing Award for his “unique cinematic vision.” VALLEY OF THE GODS, starring Josh Harnett (Black Hawk Down, Lucky Number Slevin), Bérénice Marlohe (Skyfall) and John Malkovich (Being John Malkovich, Death of a Salesman), is set for physical and digital release on August 11, 2020. The ensemble cast includes Keir Dullea (2001: A Space Odyssey) and John Rhys-Davies (Lord of the Rings trilogy).

The film contrasts opposing social extremes—namely abundance and poverty––through three separate storylines, which revolve around a middle-class writer, an eccentric trillionaire and members of a struggling nearby Navajo community. After a difficult divorce, copywriter John Ecas (Harnett) takes on the biography of the richest man on earth (Malkovich), who is both his boss and the man behind a plan to mine sacred Navajo lands for uranium. However, when modern advancement runs afoul of the long-dormant protectors warned of in ancient legend, even the most unimaginable wealth may soon meet its match. 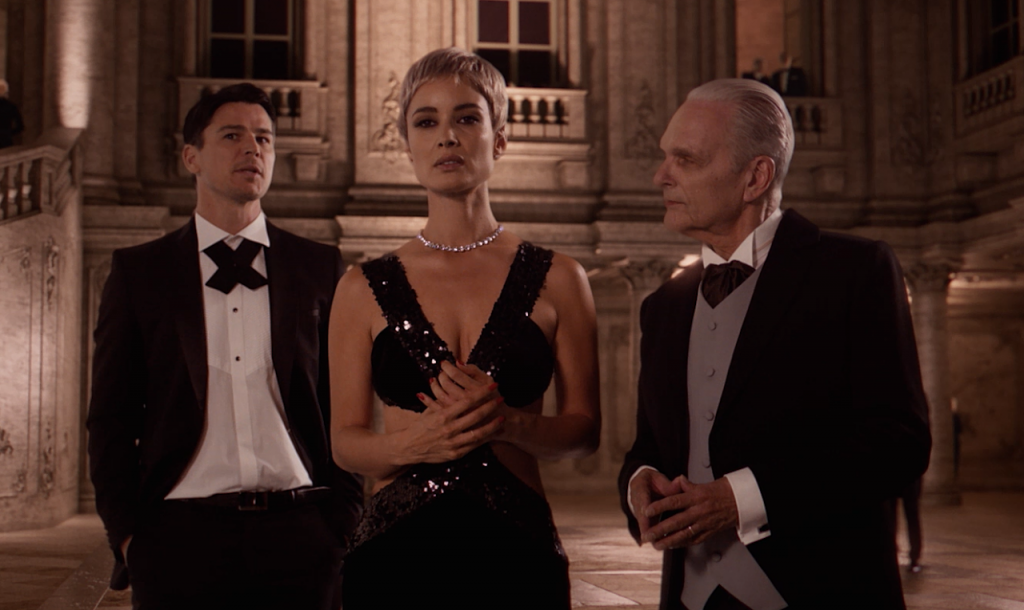 “Lech approaches each film as it were a painting, and in terms of scope and multitude of ideas, ‘Valley of the Gods’ is easily his largest canvas,” said Filip Jan Rymsza, producer of VALLEY OF THE GODS. “We’re excited to share his virtuosic work with audiences.”

Majewski is known for his visually daring films with dreamlike imagery and fantasy elements, and VALLEY OF THE GODS includes his most ambitious cinematic effects and images to date.

VALLEY OF THE GODS was written and directed by Lech Majewski (Field of Dogs, The Mill & The Cross, The Garden of Earthly Delights) and produced by Lech Majewski and Filip Jan Rymsza on behalf of their companies, Angelus Silesius and Royal Road Entertainment. Executive producers are Royal Road’s Olga Kagan, Małgorzata Domin and The Safran Company’s Peter and Natalia Safran. Co-producers include Royal Road’s Carla Rosen-Vacher and Jan Harlan.

The deal was negotiated by Doris Pfardrescher on behalf of Well Go USA and Filip Jan Rymsza and attorneys Jonathan Gardner and Molly Fenton of Cohen Gardner LLP on behalf of the filmmakers.