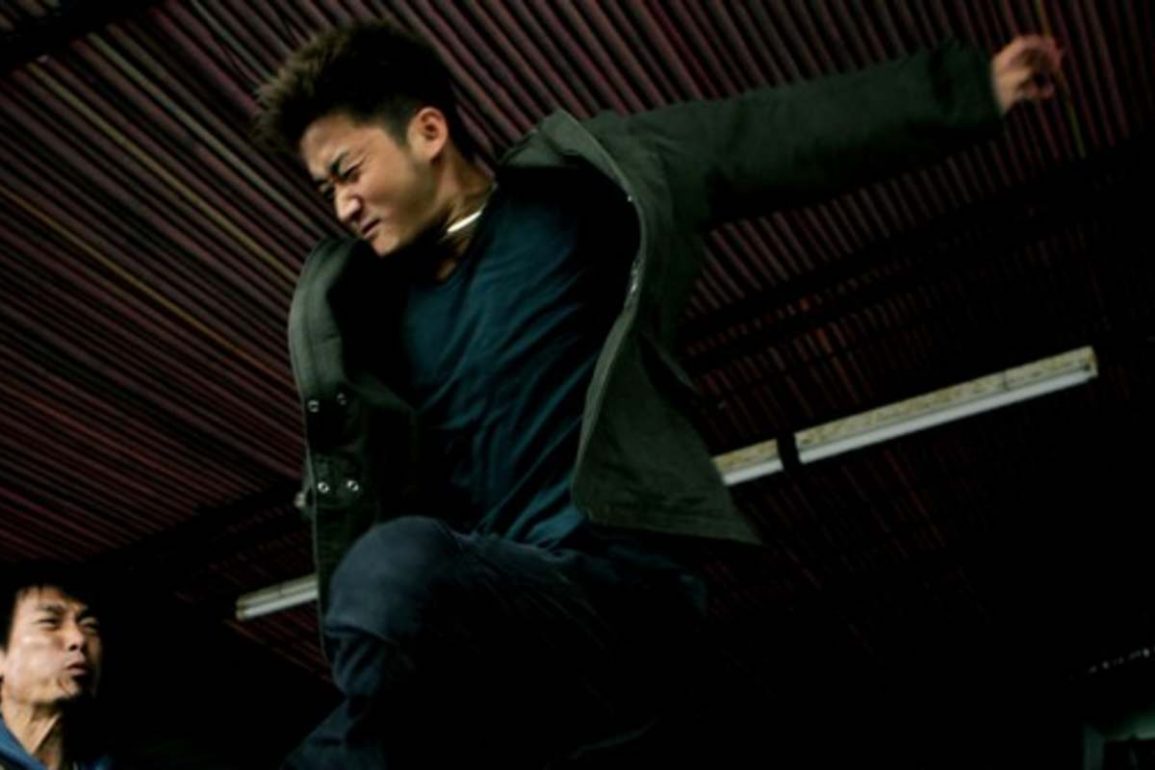 Plot: Holly, a policewoman stationed on an island, befriends a martial arts expert, unknown to her that he is a skilled assassin. However, when a drug lord is murdered, all hell breaks loose.

I’m not sure what the exact release date was back in 2008 for Legendary Assassin but it doesn’t really matter as I just wanted an excuse to write about it.

Wu Jing needs to be in more films as I just love watching him on screen as he has real presence and amazing fighting skills.

In Legendary Assassin he plays (yep, you guessed it) an assassin but for some reason it ends up that Bo Tong Lam is one of Wu Jing’s most likeable characters to date.

Despite being a complete badass who can take on multiple foes at once he also has time for a budding romance with a police offer called Holly Wor played by Celina Jade. It definitely takes skill to play a killer who has decapitated a local crime boss and carry around his head in a bag and still come across as sympathetic but Wu Jing pulls it off.

He and Celina Jade’s scenes together are surprisingly cute (arguably the first time I have ever used that word on this site) and they have genuine chemistry together. Holly is immediately appealing as a character and manages to be strong yet vulnerable.

Admittedly some scenes do affect the pacing so there are a few romantic moments when people could be having their faces punched instead. I also think the ending is too drawn out and could have been shortened as it was overly melodramatic.

My old nemesis wirework rears his ugly head during some of the fight scenes but for the most part it’s Wu Jing doing what he does best and his fight in the rain during the climax against 100 bad guys is the film’s action highlight.

After 10 years Legendary Assassin is a lot of fun with two great leads and some impressive fight scenes despite the wirework; yes, there are some pacing issues and the ending goes on for too long but it’s definitely worth checking out.