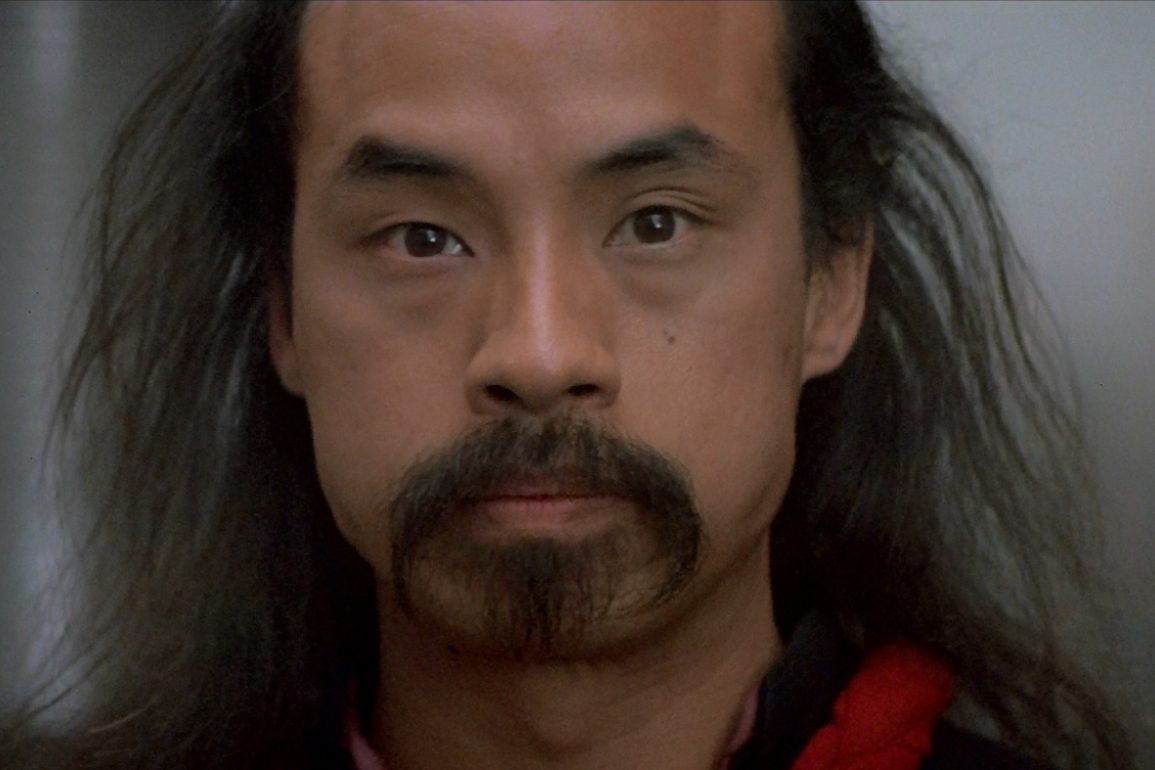 If ever there’s a man who deserves a nod of respect it’s Al Leong. Sure, his name isn’t as well known as Arnie or Sly but he has been in practically all of the best action movies of all time. How’s this for a resume?

He would mostly play the mute henchman, but he does get to speak briefly in Lethal Weapon.

Not only does he act, but he’s also a stuntman. With his recognisable long hair and Fu Manchu style mustache, action movies just ain’t right without him.

He’s also died more than most other actors on screen, in fact someone has actually put together a “death reel” of all of his best death scenes… isn’t that nice?

Al Leong now has a book out entitled “The Eight Lives of Al “Ka-Bong” Leong” where he shares private photos, along with “behind the scenes” stories, and personal anecdotes of his many lives.

One of my favourite Al moments is in Die Hard when he’s defending the Nakatomi Plaza from the cops; he stands next to the candy stall, looks furtively around then steals a candy bar and eats it. The way he does it is hilarious and a great piece of tongue n’ cheek humour which was all the way through the movie.

So remember, any time you’re watching the classic actioners of of old to raise a glass in respect to Al Leong; a real legend of action.