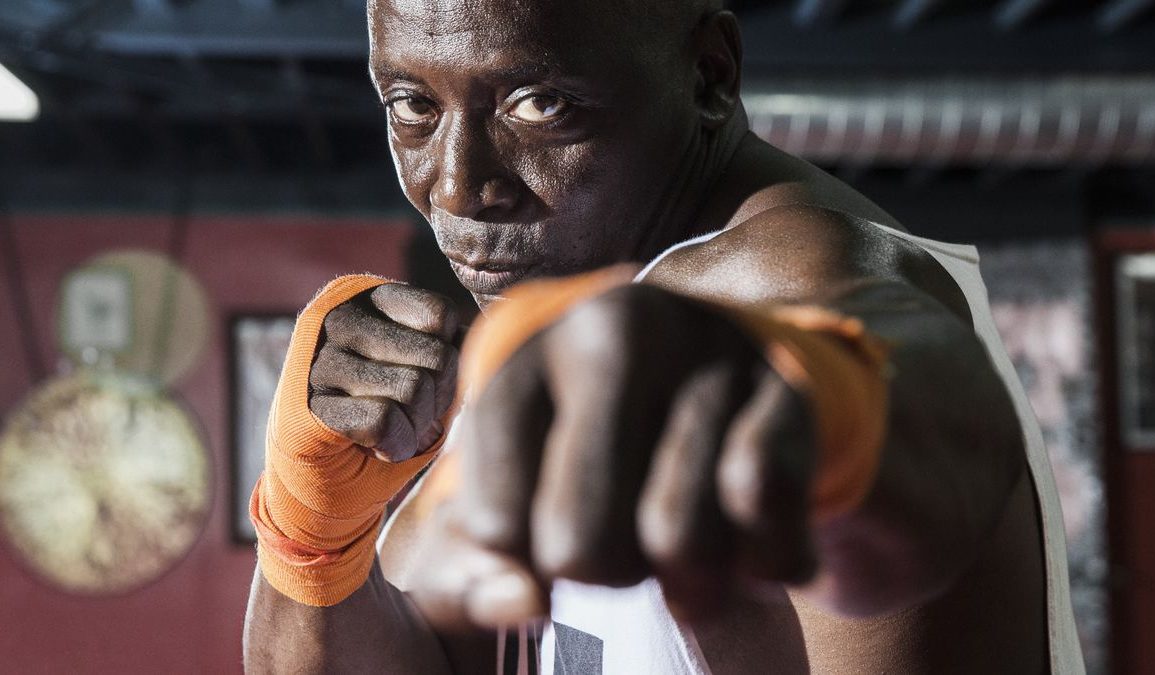 If you’re a fan of action then you’ll be a fan of Billy Blanks. I first noticed him in the opening scene of The Last Boy Scout back in 1991; then I went back and saw him in Bloodfist and The King of the Kickboxers. Blanks’ martial arts prowess is fantastic and as I’ve said in several reviews, he always comes across as really likable with an easy smile.

He began his studies of martial arts at the age of eleven and practiced Karate and Taekwondo. When he saw Bruce Lee on TV, he decided he wanted to be a martial-arts champion. The discipline of the training began to transform his body and in the 80s he would begin his acting career.

According to the always reliable Wikipedia “Blanks invented the Tae Bo workout, while running a karate studio in Quincy, Massachusetts. He used components of his martial arts and boxing training. The name is a portmanteau of tae kwon do and boxing.Blanks opened a fitness center in Los Angeles to teach his new workout. He later attracted some celebrity clients such as Paula Abdul and the popularity of the workout quickly grew, becoming a pop culture phenomenon after Blanks began releasing mass-marketed videos. The popularity of the workout later waned, but Blanks still attracts many celebrity clients and Tae Bo videos and DVDs have continued to sell well.”

Blanks would mostly star in straight to DVD movies which would actually pretty enjoyable. TC2000, Back in Action and Talons of the Eagle would be my personal favourite movies of his. They would have plenty of one-liners and some great fight scenes too. Blanks would choreograph some of his own fight scenes, making them seem more authentic.

He would regularly star alongside Matthias Hues and sometimes have a climactic fight scene with him. His fight in Talons of the Eagle is especially cool.

Billy Blanks doesn’t do that many movies these days and focuses more on fitness and martial arts training but I’d love to see him show up in the Expendables universe at some point.