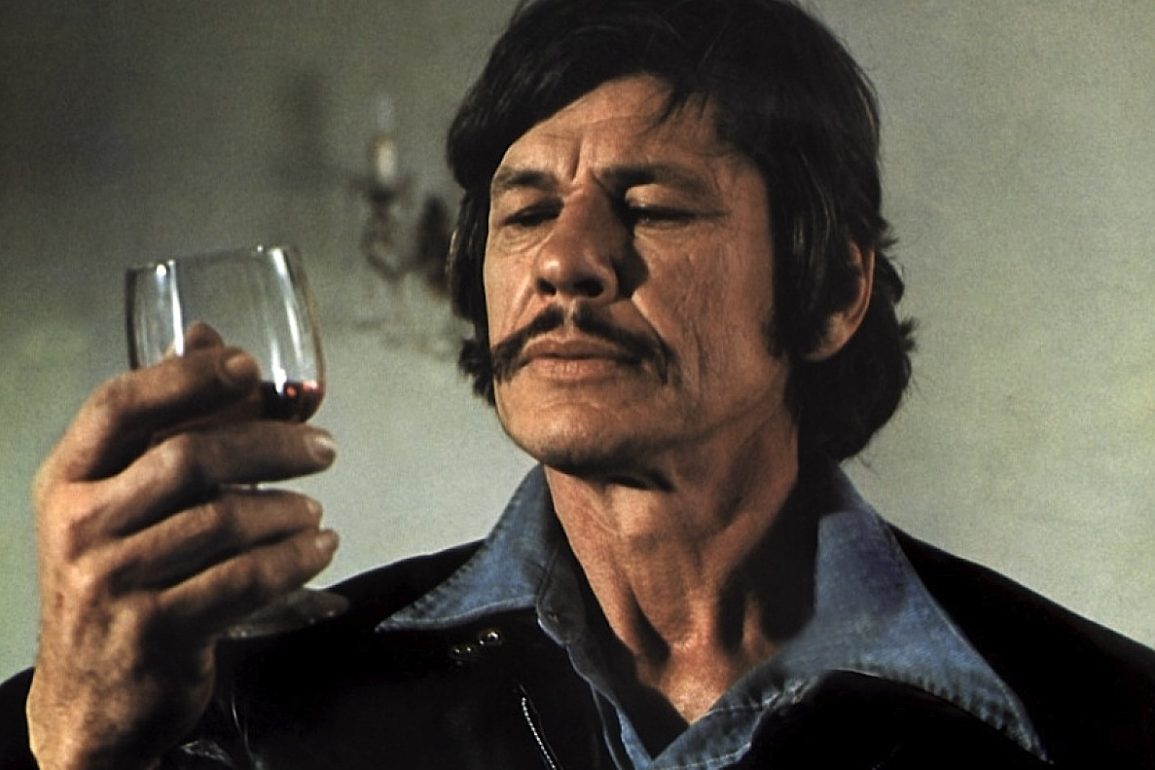 I have to admit that I was a late bloomer in my fandom of Charles Bronson; I saw Death Wish years ago but his other films I didn’t catch until a couple of years ago. 10 years after his death, Bronson remains one of the all-time greats; just a badass in nearly every role.

I’m not going to go into his entire filmography here as it’s just too vast, but I just want to give an idea of what an awesome action star he was.

Bronson wasn’t afraid to experiment in very different movies like Rider on the Rain, but he really made his name playing tough guys in classics like The Magnificent Seven, The Dirty Dozen, Once Upon a Time in the West and The Great Escape.

In 1972, Bronson would play a hitman in the classic The Mechanic, which would later be remade by Simon West and starring Jason Statham. It couldn’t hold a candle to the original movie though which had a much darker ending.

When Death Wish came out in 1974, it was surrounded by controversy as it was how a peaceful man turns into a gun toting vigilante. It essentially asked the question, if the law won’t help us then who will? The film was a hardcore and brutal depiction of violence in New York and even now it’s still disturbing. It was a harsher age for movies in the 70s and for people like Charles Bronson and Clint Eastwood it was the golden age.

The Death Wish Series would go on to have 4 sequels each descending more into parody and losing the edge which the first film had. The second movie was excellent though and is really disturbing in places.

Another personal favourite of mine was Hard Times or The Streetfighter as it was otherwise known. Bronson was directed by my all-time favourite director, Walter Hill and it was the perfect marriage of talent. Bronson was tough as nails and made you root for him from the start. What I loved about it was the fight scenes weren’t flashy or choreographed looking; they just looked like real guys beating the crap out of each other.

Bronson was at his best when he would play a man pushed too far and another of best movies was Mr. Majestyk, where he plays a melon farmer (yep) who gets on the wrong side of a hit man. He ends up turning the tables on his adversary however, and takes his revenge.

Murphy’s Law was Bronson as the 80s action hero and I approved; it’s just a shame about the annoying side kick character. Bronson was still suitably badass though and made the film a bit of a classic.

Bronson’s final role would be as Paul Fein in the Family of Cops Trilogy in the late 90s before he retired from acting.